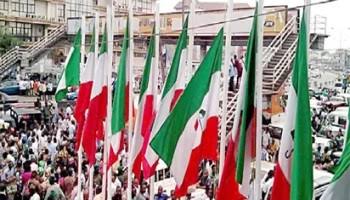 The party’s National Publicity Secretary, Debo Ologunagba made this known while briefing journalists at the end of the National Caucus meeting Monday night.

“The National Caucus meeting is adjourned to continue on Wednesday. The Board of Trustees (BoT) Meeting and NEC meeting will now be held on Wednesday, March 16,” he said.

Govt Agencies Must Be Responsible To Citizens – Osinbajo