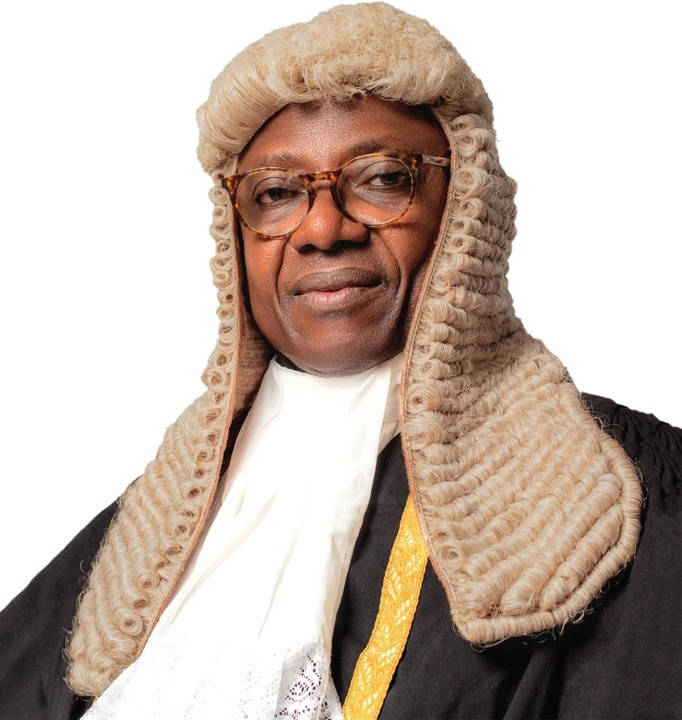 Ekiti State Governor, Mr Biodun Oyebanji has expressed deep sorrow on the passing of the Speaker of the State House of Assembly, Rt Hon. Funminiyi Afuye, who died on Wednesday, in Ado-Ekiti, aged 66 years.

The Governor, in a statement signed by his Chief Press Secretary, Yinka Oyebode, said Afuye’s death was shocking, sad and unfortunate.

Oyebanji said Hon Afuye’s death was unbelievable because he was on the Governor’s entourage during an inspection tour of some projects in Ado- Ekiti on Tuesday and did not show any sign of illness.

The Governor said he was shocked when he got a call early Wednesday morning that the late Speaker was rushed to the hospital. The Governor said he was convinced that Hon Afuye would leave the hospital hale and hearty in view of the medical attention he was receiving when he paid him a visit at the EKiti State University Teaching Hospital ( EKSUTH) Intensive Care Unit( ICU), Wednesday afternoon.

“I was speechless when the news of Hon Afuye’s death came later in the evening.”

The Governor described Afuye as a loyal friend and party man, a patriotic Ekiti leader and a tireless advocate of good governance, who in the last 30 years had committed his time, energy and resources to the development of the State and the country.

Oyebanji who prayed God to console the family of the deceased and the entire Ekiti people on the irreparable loss, has declared a day of mourning for the departed statesman and directed that state functions including the swearing-in of the newly appointed Secretary to the State Government and the Attorney General, as well as a thanksgiving service earlier slated for this week be postponed indefinitely in honour of the late Speaker.

“Ekiti lost an illustrious son, a perfect gentleman and a champion of democracy and rule of law. My heart bleeds over the loss of this great leader who was a great friend and brother indeed.

“On behalf of myself, my wife, the Government and good people of Ekiti State, I commiserate with the Afuye family and the people of Ikere Ekiti. May the good Lord give everyone of us the fortitude to bear this loss”, Oyebanji said.