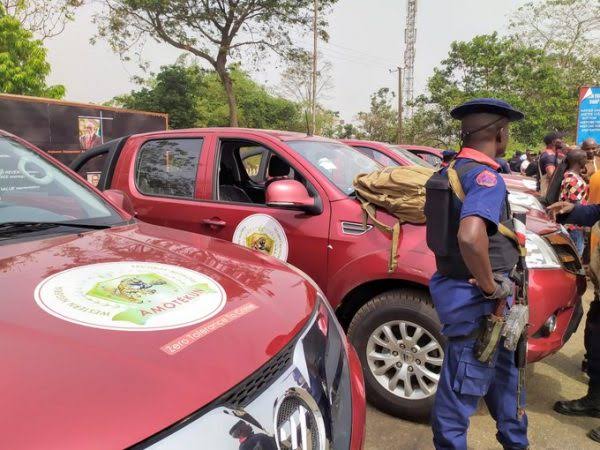 The National Association of Seadogs (NAS) also known as the Pyrates Confraternity has called for the rejigging of the Western Nigeria Security Network (WNSN) codenamed Operation Amotekun for tactical operation.

The organisation said this has become necessary to prevent a repeat of the Owo killings where over 44 parishioners of St Francis Catholic Church were murdered and scores injured by armed bandits. The NAS Capone, Mr Abiola Owoaje in a statement condemned the attack on innocent parishioners and the “horrifying desecration of a place of worship.”

While commiserating with the people of Owo and the Catholic Diocese of Ondo, he stated that incidents like the Owo mass murder and others reemphasise the questions about the competence of the Federal Government and the embarrassing habitual helplessness of our security agencies in arresting and prosecuting perpetrators. He expressed sadness on the inability of the government to curtail the reign of terror manifesting in mass murders stressing that President Muhammadu Buhari’s apathy for violence was again demonstrated as he could not match action with words over his directive for the mobilisation of state resources to find and neutralise the criminals.

NDLEA Intercepts N200m Worth Of Tramadol In Lagos