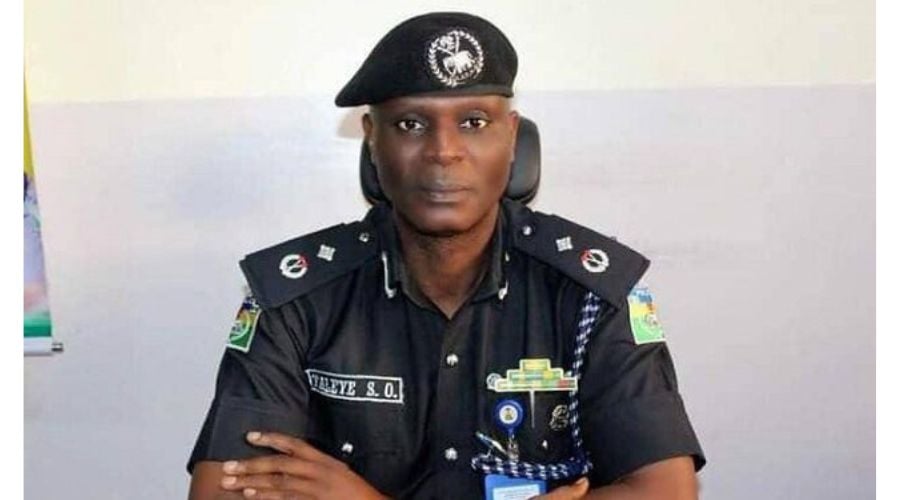 Sunday Olaleye Faleye has been appointed as the Commissioner of Police to Osun State.

Faleye, according to information available to newsmen, is among those appointed by the Commissioner of Police and deployed to states by the Inspector-General of Police, Usman Alkali Baba.

It was gathered that Sunday Olaleye Faleye will resume duty next week as the new Commissioner of Police, Osun Police Command.

In 1990, Faleye joined the police force and in 2021 he was promoted to the position of commissioner.

He was the Aide De Camp (ADC) to Adeniyi Adebayo, ex-governor of Ekiti State and has served as DPO in Tollgate, Oluyole, Ojoo and lyana Offa in Oyo state.

Traffic Advisory: Movement On Third Mainland Bridge Will Be Restricted