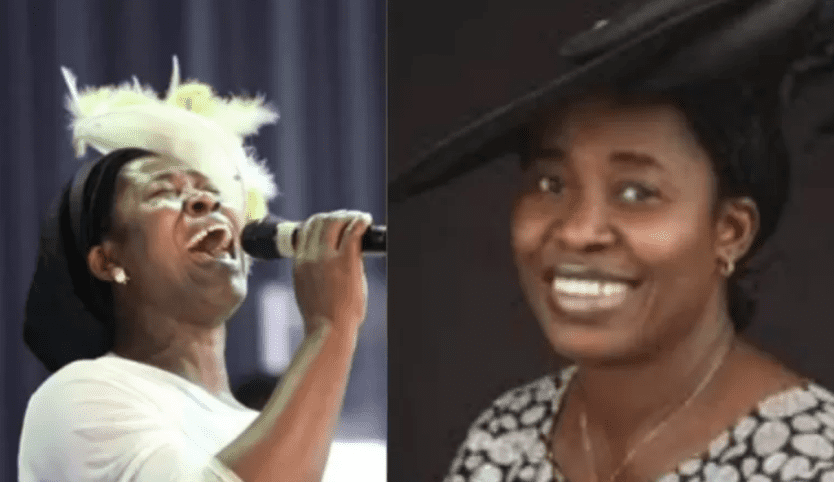 Peter Nwachukwu would be charged to court for culpable homicide over the death of popular gospel singer and spouse, Osinachi, the Federal Capital Territory (FCT) Police Command has said.

The suspect has been transferred to the homicide department for further investigation.

The command’s Public Relations Officer, Josephine Adeh, said Nwachukwu would be charged to court as soon as investigation into the matter is concluded.

Nwachukwu, who is currently being detained at the Lugbe Police Station in the FCT, was arrested after the younger brother of the deceased reported the matter at the police station.

A source said following the transfer of the case to the homicide department, the police have made certain revelations that would aid their investigation.

It said the police already had a voice recording where she narrated her ordeal while on admission at the hospital. In the said voice recording, she was said to have said her husband should be held responsible if anything happened to her.

The source said the voice message was a clear indication that the late singer was not going to come out of her ordeal alive.