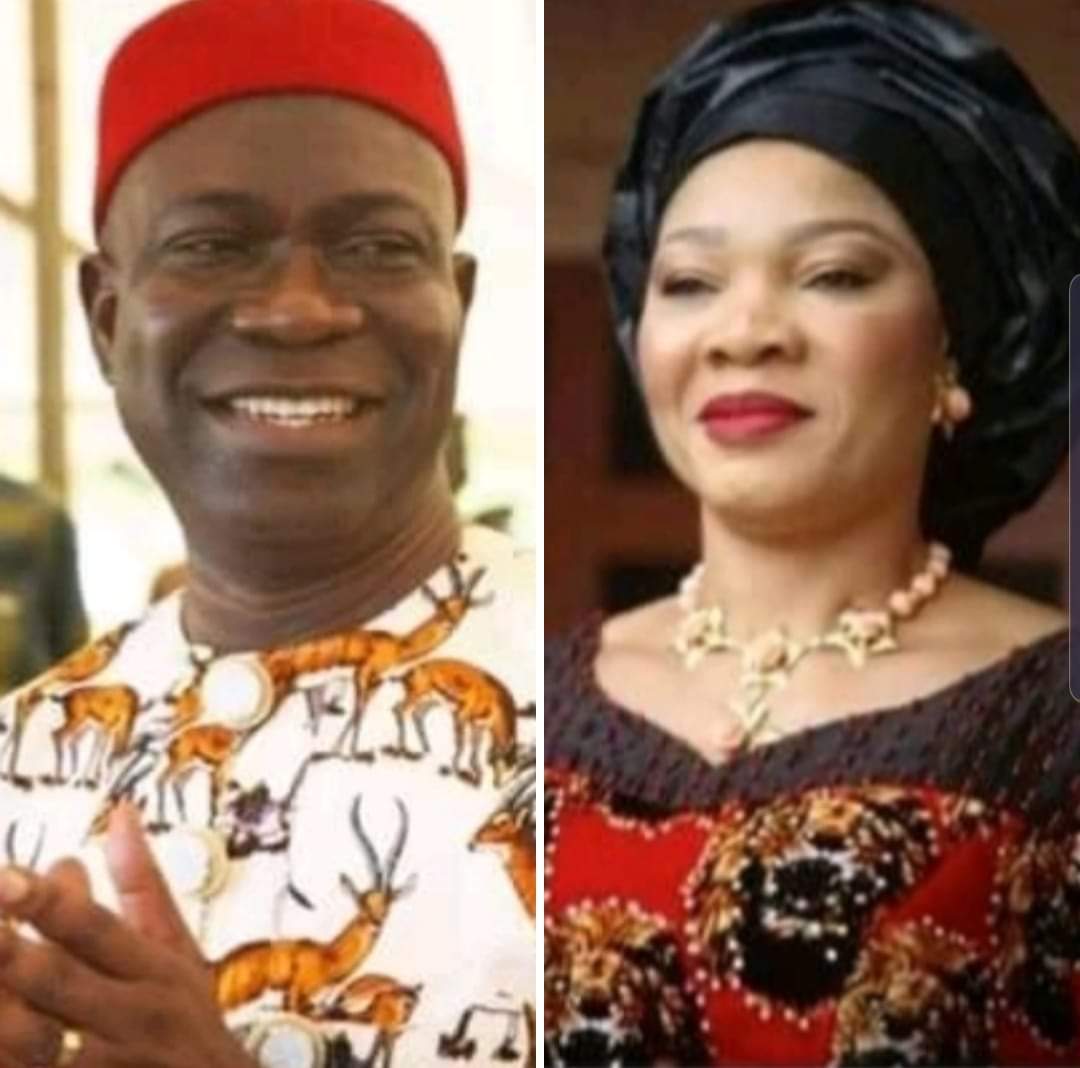 Senator Ike Ekweremadu and his wife were not granted bail and would remain in custody according to the Central Criminal Court in the United Kingdom.

Ekweremadu and his wife, Beatrice are facing charges bordering on conspiracy to arrange/facilitate the travel of another person with a view to exploitation, namely organ harvesting.

However, a third individual Obinna Obeta, who is a practising medical doctor in London, appeared alongside the duo.

Pending that, a pre-trial is scheduled for October 31 in which the ex-Deputy Senate President, his wife, and Obeta would appear in court.

“Surprisingly, we didn’t actually see the Senator appear in flesh as well as that third individual, the doctor. We did see Beatrice Ekweremadu in the dock. It was a very brief hearing that was over within a matter of minutes.

“What we do know is that the trial has now been set for 2023. What the judge did say is that the pre-trial will begin the week of October 31.”

Noting that the lawmaker would appear via a video link on October 31, Olayinka said there are indications that more individuals would be arrested in connection with organ harvesting.

Ekweremadu, who represents Enugu West Senatorial District in the National Assembly, was arrested at the Heathrow Airport from Turkey in June.

He was in possession of a diplomatic passport with questions bordering on whether the case contravened the Vienna Convention and Diplomatic Immunity.