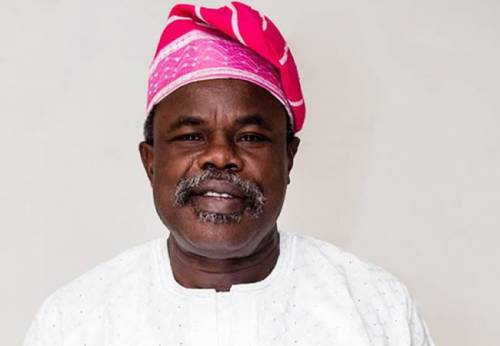 A civil society group, Upline Centre for Development, has instituted a legal action against Speaker of the Ondo State House of Assembly, Bamidele Oleyelogun, and the state’s Commissioner for Finance, Wale Akinterinwa, over their failure to respond to a Freedom of Information request on the discovered N4.3billion allegedly kept in a bank account for 10 years.

The case was filed by Olu Ogidan & Co law chambers at the state high court in Akure on January 18, 2022.

The state government had in 2020 announced the discovery of N4.3billion secretly kept in a bank account for 10 years.

The group subsequently wrote the Speaker and commissioner to provide “evidence of appropriation of the money for spending by government and report of the committee set up by the House of Assembly to investigate the expenditure of the principal sum of N4.3billion domiciled at Zenith Bank”.

The group is therefore praying the court for an order of mandamus compelling the, “Speaker to make available information on evidence of appropriation of N4,300,000,000.00 for spending by government and report of the committee set up by the House of

“An order of mandamus ordering the 1st respondent to make available to the applicant information on evidence of expenditure by Ondo State Government the sum of N4,300,000,000.00 (Forty three billion naira) domiciled with Zenith and duly appropriated by the Ondo State House of Assembly.

“And for such further order (s) as the court may deem fit to make in the circumstances of this application.”

The case has been fixed for February 3rd Thursday, 2022 at Court 2 of the Ondo State High Court