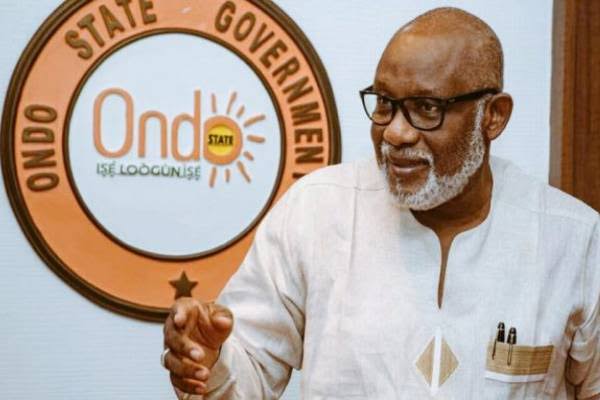 The operations of commercial motorbike riders across the state of Ondo have been restricted by an order from the state government, which also prohibits nightclub activities in the state’s 18 local government districts.

A ban on unregistered automobiles and vehicles without tinting permits was also announced by the authorities.

The ruling states that motorcycle operations after 6 a.m. and 6 p.m. and activity at nightclubs after midnight. won’t be authorized in the state anymore.

This information was released in a statement on Tuesday by Akogun Adetunji Adeleye, the Commander of the Amotekun Corps and the Special Adviser on Security Matters to Governor Oluwarotimi Akeredolu.

Adeleye insisted that security personnel in the state would rigorously follow the order.

“Law enforcement agencies are to resume enforcement on the Ban on Motorcycle Operations outside 6am-6pm, Night Club activities beyond 12 midnight, use of vehicles with tinted glasses without permit, unregistered vehicles, use of sticker number plates in lieu of car dealership approved stickers.

“Accordingly, all Security Agencies are hereby enjoined to impound all such motorcycles and vehicles while the owners or riders would be prosecuted.”

Couple Arrested For Selling Their Baby For N500,000