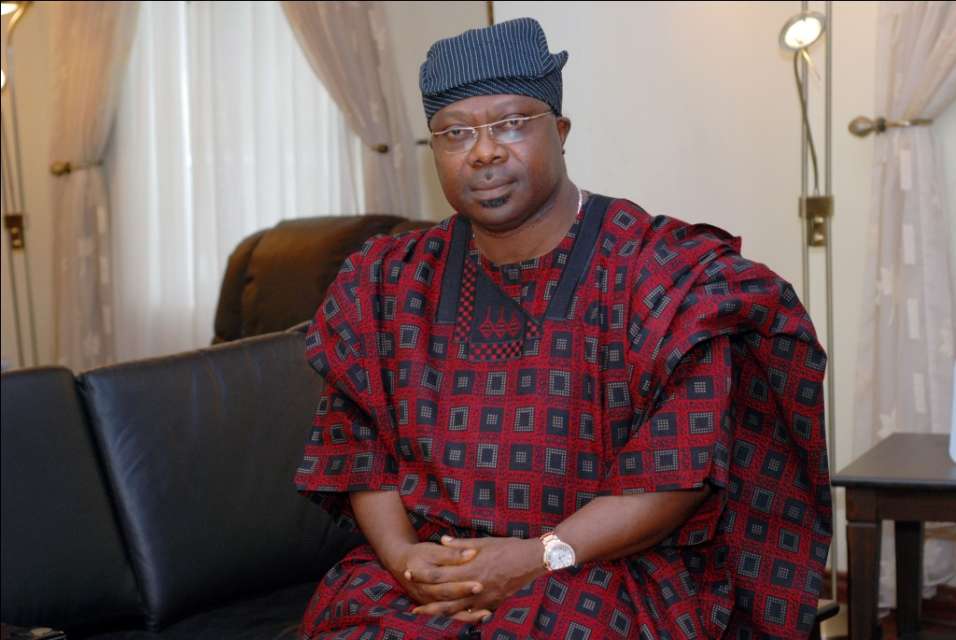 A former Senator and Osun State Deputy Governor, Iyiola Omisore, has submitted his nomination form to contest as National Secretary of the All Progressives Congress (APC).

According to a personally signed press release on Friday evening, Omisore revealed that he is looking forward to a perfectionist, efficient and effective management of the national secretariat of the APC.

Omisore added that he is ready for the next level of prosperity, delivering democracy to Nigeria and Nigerians within a peaceful context.

In the 2014 Osun gubernatorial election, he was also the gubernatorial candidate of the PDP where he came a distant second behind the winner, Rauf Aregbesola of the APC.