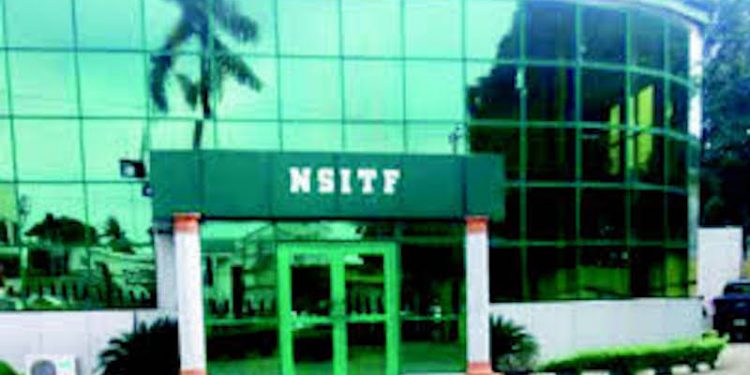 The Nigeria Social Insurance Trust Fund (NSITF) has urged the organised private sector as well as the informal sector in Delta State to take advantage of the Employees Compensation Scheme (ECS).

NSITF assured various trade groups during a round table stakeholders’ meeting in Asaba, of security, sustainability and transparency of the ECS.

Addressing participants at the meeting, Regional Director of NSITF Mr. ThankGod Max-Egba explained that ECS was designed to guard against occupational mishaps and help the worker remain safe, healthy and productive.

He said the funds contributed by the policy holder would be domiciled with the Central Bank of Nigeria (CBN), adding that the operations of the scheme were strictly guided by an Act of the National Assembly.

Principal Manager in charge of the Informal Sector Department of NSITF, Mr. Chigozie Nwaobilor, said the ECS was expanded to accommodate the informal sector who contributed approximately 70 per cent of the nation’s economy.

While encouraging the stakeholders to appreciate the scheme, Nwaobilor said that the Federal Government was obligated to compensate policy holders who suffered occupational hazards or loss of productivity based on stipulated terms and conditions.

Among other benefits, Nwaobilor said that the ECS premium would be calculated based on the holder’s monthly earnings, adding that the scheme would cater for the holder’s next of kin in the case of death.