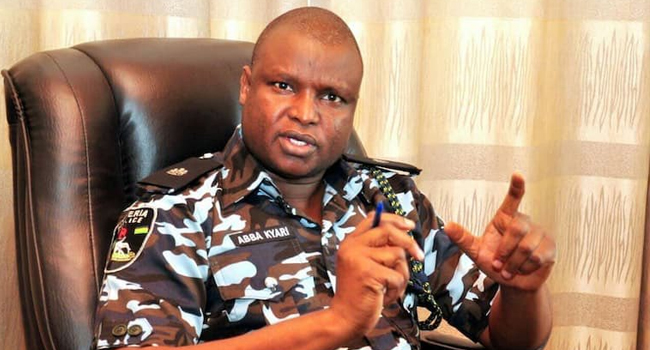 Prison authorities said there would be no special treatment for anyone of them.

The Public Relations Officer of the Federal Capital Territory Command of the Nigerian Correctional Service, Mr Humphrey confirmed that Kyari and others facing trials in the drug deal have been admitted to the Kuje facility.

Humphrey said the authorities do not treat anyone specially but noted that 15 awaiting trials persons, including Abba Kyari and his men were admitted from various courts on that day.

The PRO said “The case is a normal procedure for us. He is being kept where awaiting trials persons are and his co- Defendants as well. We are surprised that someone said he is not safe. How can someone said the facility is not safe…is it in his house that the inmates would be safe?

“The facility is a safe facility, we have all the security apparatus here, the army is there, the police, the DSS and our men. So if anyone is saying the facility is not safe…is it from internal incursion of external incursion. We are here as professionals and we will do our jobs to the best of our ability.”

Justice Emeka Nwike of the Federal High Court, Abuja, on Monday ruled that Kyari and others standing trials before him be taken to Kuje custodial centre, asserting that the National Drug Laws Enforcement Agency (NDLEA) had placed sufficient materials before the court to warrant refusal of bail to Kyari and co-defendants.