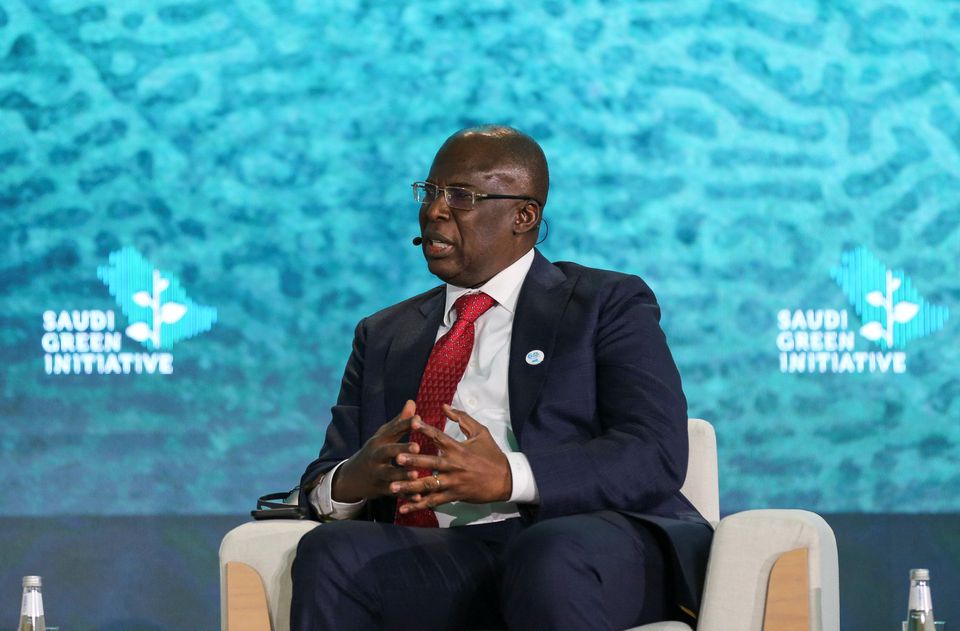 There is no need for OPEC+ to expand its oil production increases, Nigeria’s petroleum minister said on Tuesday, even as oil nears $100 a barrel, as a potential deal between Iran and world powers will increase supplies.

“We don’t have do anything extraordinary this time because we are expecting a lot of production,” Timipre Sylva said on the sidelines of a gas exporters conference in Qatar’s capital Doha.

“We are expecting more production if a nuclear deal with Iran works out (since) there will be production from them,” Sylva added.

Brent crude traded just below $100 a barrel on Tuesday, its highest since September 2014, as the possibility of a Russian invasion of Ukraine heightened the risk of supply disruptions.

Months of indirect talks between Iran and the United States to revive a 2015 nuclear deal abandoned in 2018 by then-U.S. President Donald Trump are in their final stage, sources told Reuters. read more

A deal could pave the way for OPEC member Iran to raise its oil exports further, helping to ease what many analysts see as an acute tightness in the oil market.

The Organization of the Petroleum Countries and allies led by Russia, a grouping known as OPEC+, have been gradually unwinding oil production cuts in 400,000 barrel per day (bpd) monthly increments since August last year.

The group next meets on March 2 to decide on April’s increase.

OPEC+ sources told journalists that the group will work to integrate Iran into its supply accord if the nuclear deal is revived, seeking to avoid market share competition that could hit prices. read more

“I will continue being cautious, and (mindful of) the need to retain flexibility in our strategy and adopt a long-term perspective,” Prince Abdulaziz said.

Iraqi oil minister Ihsan Abdul Jabbar said on Sunday that OPEC+ should stick to its agreement to avoid surprises.

UAE energy minister Suhail al-Mazrouei on Tuesday reiterated that the recent oil price rally was driven by geopolitics and not supply and demand.