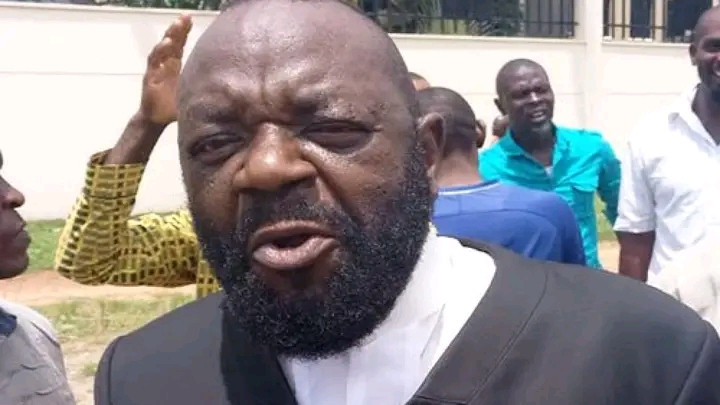 Aloy Ejimakor,  Nnamdi Kanu’s lawyer has replied Arewa group, Coalition of Northern Groups over call not to release his client.

Aloy Ejimakor, the Special Counsel to Nnamdi Kanu, the leader of the Indigenous People, IPOB, has berated the Coalition of Northern Groups, CNG, over its anti-Kanu comment after reacting to this on his Twitter page.

The group had earlier ask the Federal Government not to release Kanu which he feels it was disrespectful to the United Nations, UN.

But the Arewa group had said the UN should not interfere in Nigeria’s internal legal processes.

Reacting, Ejimakor urged the Nigerian Bar Association, NBA, to censor the group over such a comment.

In a tweet, the IPOB lawyer wrote: “The call by the Coalition of Northern Groups for disobedience of the UN directives on #MNK is contemptuous.

“The diatribe against the UN added insult to injury. I expect Nigerian Bar and other Nigerians to censure the call and advise prompt compliance with the directives.”