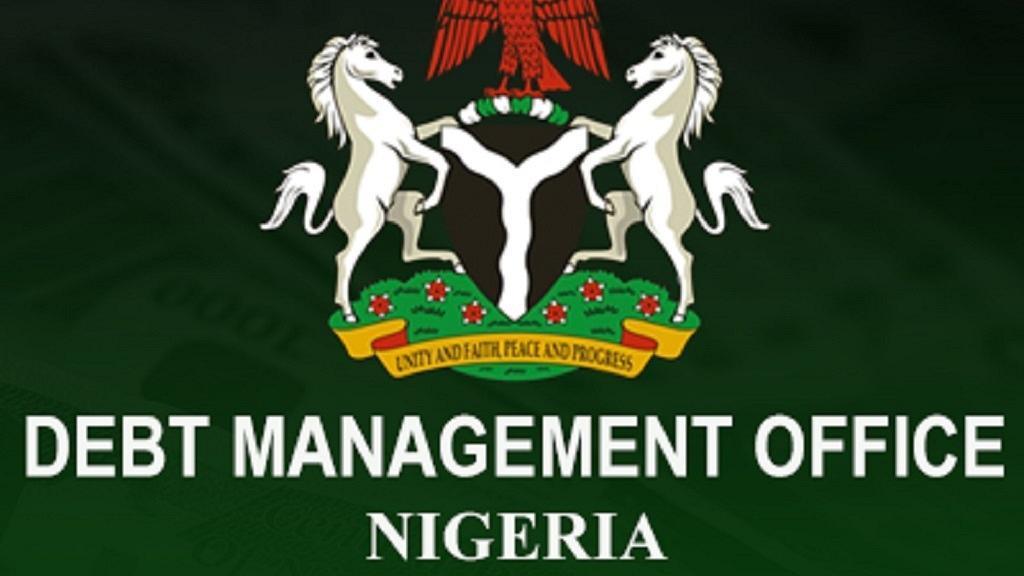 The Centre for the Promotion of Private Enterprise has said that Nigeria’s debt, including that of the Asset Management Corporation of Nigeria and borrowings from the Central Bank of Nigeria, can hit N50tn within the shortest possible time.

The Chief Executive Officer, CPPE, Dr. Muda Yusuf, said this during an event to present the 2022 first quarter economic review of CPPE in Lagos on Monday.

Yusuf also advocated concessionary financing for the country, as opposed to commercial debts which are expensive.

He said, “The rising debt profile of government raises serious sustainability concerns. The Debt Management Office had reported that total public debt was N39.56tn as at December 2021. About 11.3 per cent of this debt is owed by the states and FCT.

“However, when we take account of borrowings from the CBN and the stock of AMCON debt, the debt profile would be in excess of N50tn.”

Although government tends to argue that Nigeria does not have a debt problem, the country has a revenue challenge, he said.

He explained that debt would typically become a problem if the revenue base was not strong enough to service it sustainably.

Government’s actual revenue could hardly cover recurrent budget, which implies that the entire capital budget and part of recurrent budget are being funded from borrowing which is not sustainable, he said.

He said, “We cannot continue to increase borrowing on account of the relatively low debt/GDP ratio.

“We do not service debt with GDP, but with revenue. Close to 40 per cent of our GDP do not contribute appreciably to revenue.”

Yusuf said government should have the political will to cut expenditure and undertake reforms that could scale down the size of government, reduce governance cost, and ease the fiscal burden on government and boost revenue.

“It is important to ensure that the debt is used strictly to fund capital projects, especially infrastructure projects, that would strengthen the productive capacity of the economy,” he said.

The former Director General of the Lagos Chamber of Commerce and Industry said it was imperative for the country to operate as a true federation which it claims to be.

He said, “The unitary character of the country is making it difficult to unlock the economic potentials of the subnational. It is perpetuating the culture of dependence on the federal government.

“It is necessary to scale down the size of government and cost of governance. We should note that fiscal sustainability is driven by both cost and revenue. Therefore, managing the major drivers of cost and revenue is imperative.”.