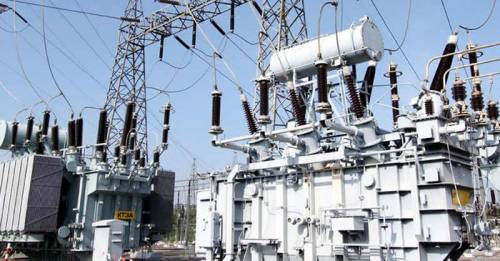 The power grid serving Nigerians has collapsed again, the second time in 48 hours.

A total system collapse means total blackout nationwide in most parts of the country.

Eko Electricity and other power distributors on Tuesday evening reported the development and apologised to customers.

“We would like to inform you of another system collapse on the National Grid which occurred at 5:10pm today,” Eko Electricity said in a statement.

“We are monitoring the situation and will continue to provide updates. Once again we apologise for the inconvenience.”

This comes about 20 hours after the distribution announced that the Transmission Company of Nigeria (TCN) stations had been restored.

In a tweet on Monday titled, ‘Update On System Collapse’, the company had said, “Dear Esteemed Customers, we would like to inform you that the TCN stations have been restored. Power supply to our customers is equally being restored in phases as we monitor the progress. More updates shall be provided on the situation.”