Nigeria’s Judiciary Has Been Hijacked By Politicians – Olumide Akpata 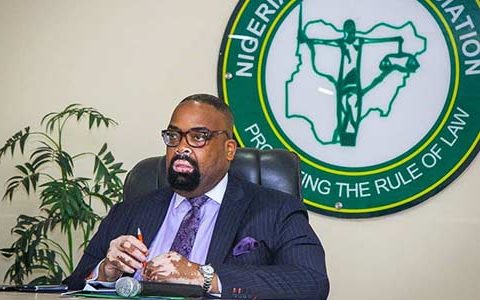 The issues facing Nigeria’s judiciary and those of other countries on the continent have been attributed by Mr. Olumide Akpata, the immediate past president of the Nigerian Bar Association, to politicians’ insatiable desire to utilize the judiciary as a tool to seize political power.

At a panel discussion during the ongoing International Bar Association convention taking place in the United States of America, Akpata made this assertion.

The former Bar President asserts that politicians have taken control of the court in order to solidify their hold on power.

He said “Judiciary capture is no longer as brazen as it was before but it is insidious, and in my jurisdiction what happens is that from the point of view of appointment, the process is opaque. So people who are not supposed to be on the Bench, get to the Bench.”

He added, “The judiciary is also starved of funds. There is no financial autonomy, so they have to run to the executive for everything including their salaries. They are poorly paid which impedes their ability to function properly.

Akpata further said that the whole point is as a result of the desire by politicians to use the judiciary as a tool for political contestation. “Because politicians recognise that the way to political power now is the judiciary, they do everything to take over the appointment process, ensure the judiciary is not well paid, and make the system dysfunctional.”