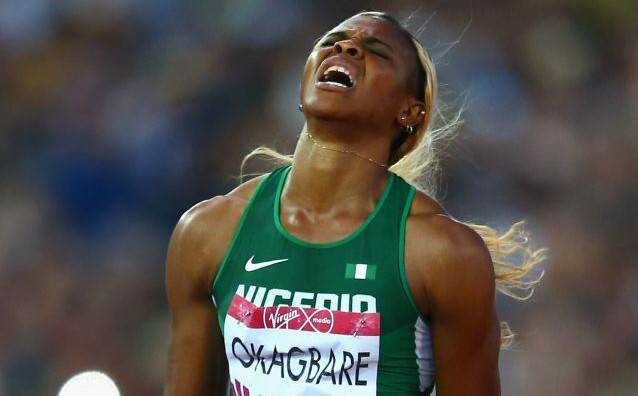 Nigerian sprinter, Blessing Okagbare has been banned for 10 years for doping, the Athletics Integrity Unit (AIU) announced on Friday.

AIU said the 33-year-old athlete was banned for five years for the use of multiple prohibited substances and five for not cooperating with the investigation.

Okagbare was suspended during the Tokyo Olympics after failing a drug test.

“The Disciplinary Tribunal has banned Nigerian sprinter Blessing Okagbare for a total of 10 years,” read an AIU statement.

Brett Clothier, head of the AIU, described the 10-year ban as “a strong message” against cheats.

Okagbare won a silver medal in the long jump at the 2008 Olympics.