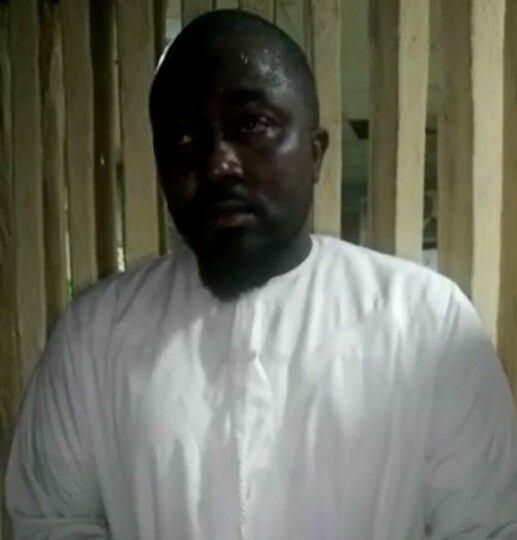 The magistrate court sitting in Ajah, Lagos state, has adjourned the “assault” trial involving Ice Prince, the rapper, till October 24.

The ‘Oleku’ crooner is standing trial on a three-count charge bordering on assault, obstructing a policeman from carrying out its statutory duties, and abduction.

Ice Prince, whose real name is Panshak Zamani, was arrested by the Lagos police command on September 2 for allegedly assaulting its officer.

Benjamin Hundeyin, the command’s spokesperson, had said the musician assaulted and threatened to throw the undisclosed officer into the river.

The court had earlier granted him bail in the sum of N500,000 and asked him to provide two sureties.

The court also ordered his remand at the Ikoyi correctional facility until he meets the bail conditions.

When his trial commenced on Wednesday, the prosecution counsel asked the court to adjourn the case, citing the absence of his two witnesses.

During the session, Folarin Dalmenida, counsel to the musician, presented the two sureties requested by the court.

H. O. Omisore, the judge, thereafter adjourned the case till October 24 for the continuation of trial.