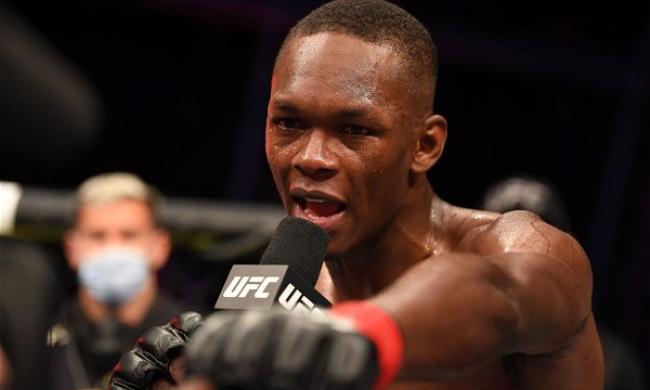 Israel Adesanya, a New Zealander who competes in the UFC and is of Nigerian descent, was detained on Wednesday, November 16, at JFK Airport after reportedly attempting to board a plane with brass knuckles.

Adesanya attempted to pass through security at 2 p.m., according to Port Authority police, but was apprehended by TSA personnel after they discovered the prohibited object in his possession.

Brass knuckles are illegal in the state of New York, but according to the manager of the UFC fighter, the fighter received them as a gift from a fan. After being interrogated by airport officials, Adesanya was later freed.

“Israel was handed a gift by a fan, which he put in his luggage.

“When flagged at the airport, Israel quickly disposed of the item, and co-operated with authorities. He has complied accordingly, with that the matter was dismissed and he is on his way home.”