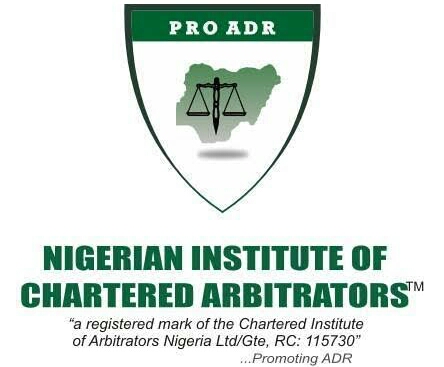 The Nigerian Institute of Chartered Arbitrators (NICArb) has welcomed almost a thousand competent people as newly certified members of the Institute.

The Institute’s Registrar and Chief Executive Officer (CEO), Shola Oshodi-John, announced this development in a statement. She stated the induction took occurred at her 2022 Annual Investiture Ceremony, themed: “The Future of Arbitration/ADR in Africa: Development and Sustainability,” held in Lagos.

In the announcement, Oshodi-John cited Professor Fabian Ajogwu (SAN), the Institute’s president and chairman of the governing council, as thanking and welcoming the new members to the league of professional arbitrators.

The SAN urged the entrants to uphold the code of ethics and serve as worthy representatives of the Institute and the field of administration.

Referencing the stellar speakers at the Hybrid Annual Conference, who had discussed and shared their knowledge on topical areas such as Smart Contract and Emerging Technologies; Cryptocurrency and Fintech-Related Issues; Arbitration, Justice, and the Rule of Law, Justice Augie urged the inductees to be good ambassadors wherever they found themselves.

In her vote of thanks, Oshodi-John, who appreciated the Keynote Speaker, and special guests, congratulated the newly inducted members for pulling through the training, examination, assessment, and other qualifying processes.

She echoed the President’s remarks and said that the conference this year was able to concentrate on and propose solutions to problems related to the expansion of arbitration practice in Nigeria and Africa.

The Attorney General of the Federation (AGF), Mr. Abubakar Malami, SAN, and his counterpart, the Minister of Justice and Legislation, the Keeper of the Seals of the Republic of Benin, Severin Maxime Quenum, Senior Advocates of Nigeria, and business moguls are all present at the conference, along with Justices of the Supreme Court, Justices of the Court of Appeal, and other judges of superior courts of records.