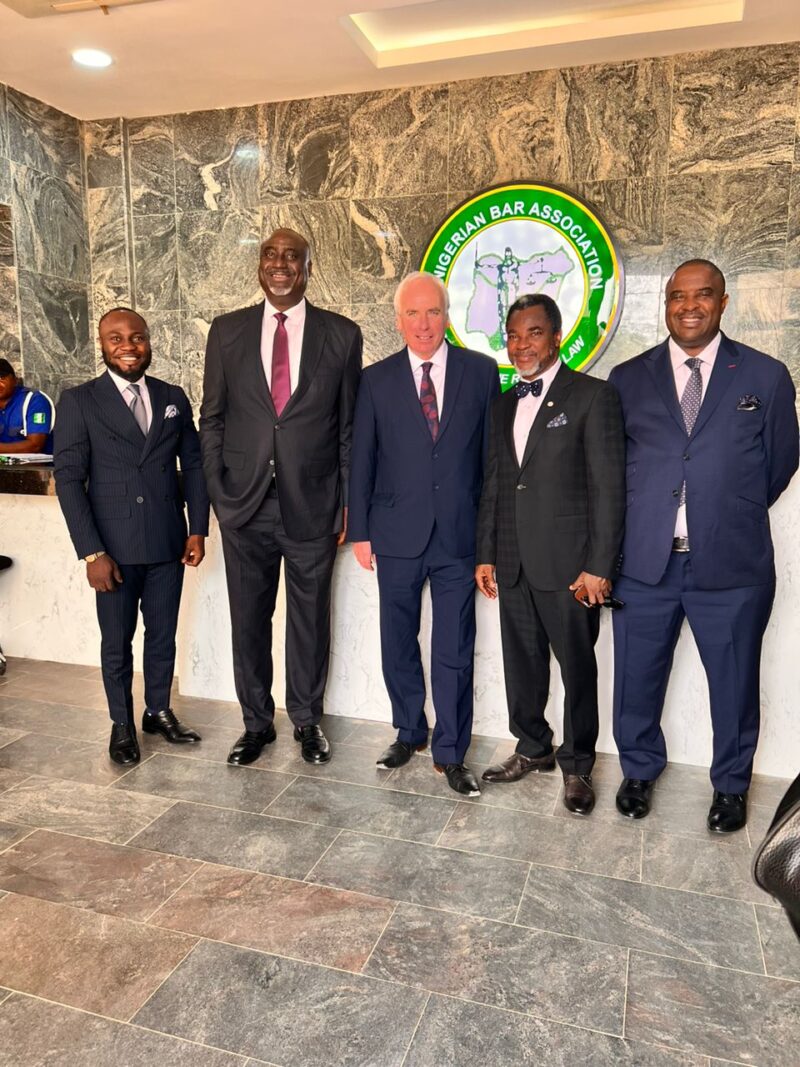 The President of the Commonwealth Lawyers Association (CLA), Mr. Brian Speers, was in Nigeria on Thursday on a day visit.

The NBA President and a former NBA President, Augustine Alegeh, SAN, among others, hosted a special dinner and brainstorming session for him on Wednesday night to officially welcome him.

In the late afternoon of November 17, 2022, Thursday,  The National Industrial Court (NICN) President, Justices of the NICN, and other Principal officers welcomed the group and guests after the NBA President led them on a courtesy call to the NICN’s headquarters. Adesina Adegbite, FICMC, the NBA’s general secretary, and Charles Ajiboye, the assistant publicity secretary, were also part of them.

The Flood Disaster Relief Committee was officially established at the National Secretariat under the leadership of Mallam Yusuf Ali, SAN. Abubakar Malami, SAN, the Hon. Attorney General and Minister of Justice, as well as other top officials, then welcomed the team to the Federal Ministry of Justice in Abuja.

A lunch at the Transcorp Hilton with several seniors and the presidents of the NBA branches in Abuja marked the conclusion of the tour. 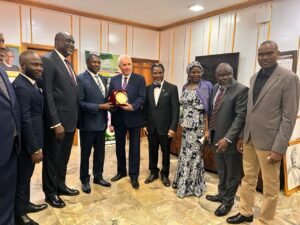 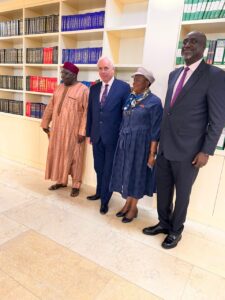 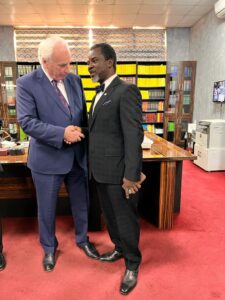 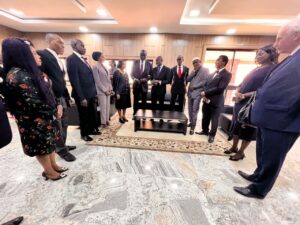 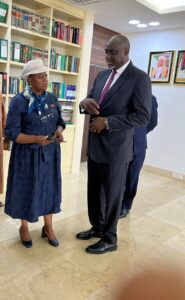 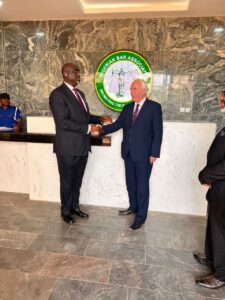 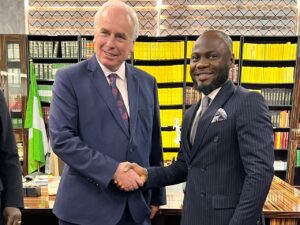 Ataga: Chidinma Narrates How She Was Forced To Sign Prepared Statements