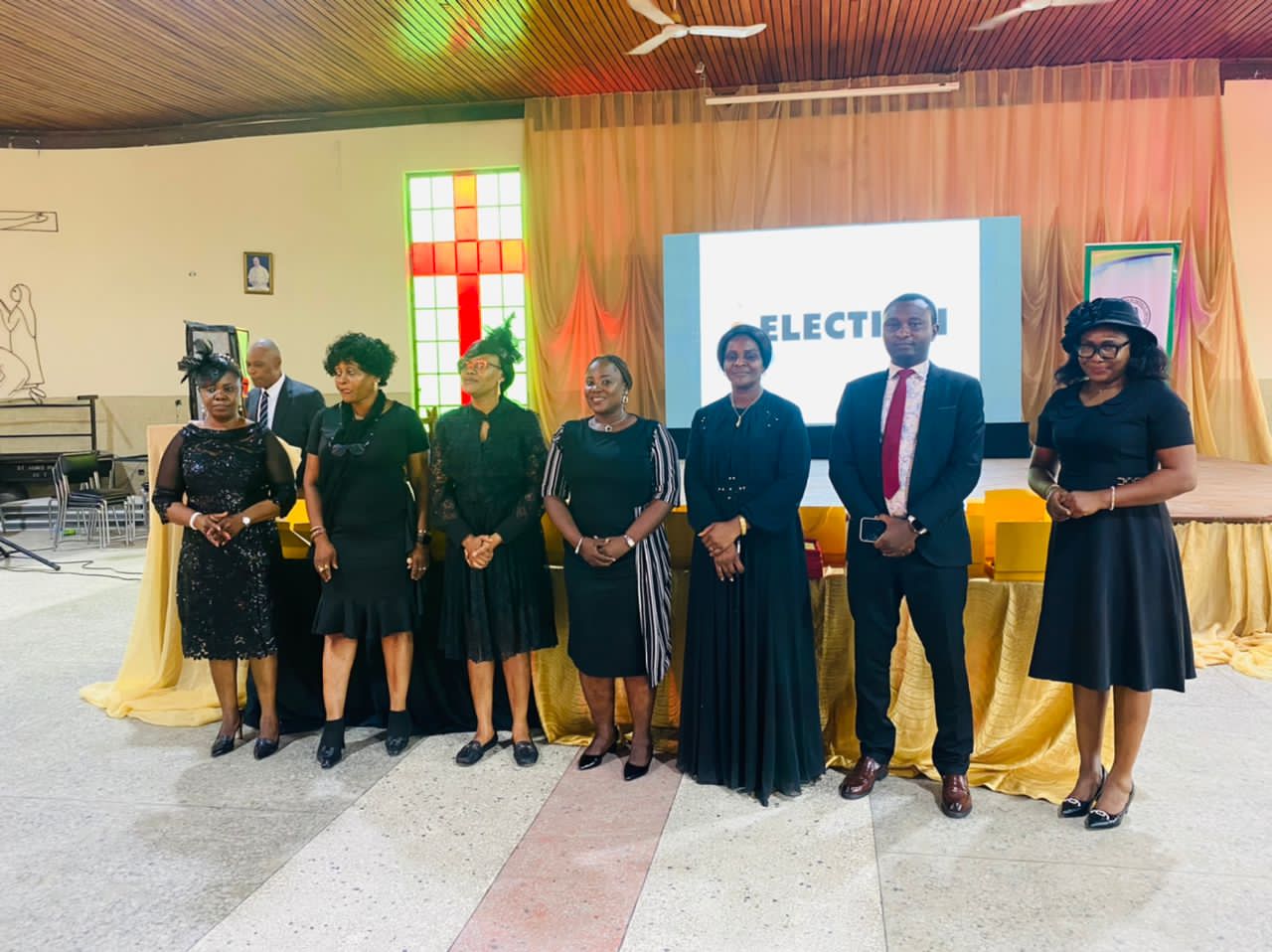 The National Association of Catholic Lawyers, Lagos Archdiocese had her Annual General Meeting yesterday and end of the tenure activities at St. Agnes Catholic Church, Maryland.

The event started with a Thanksgiving Mass in the Church Auditorium. Thereafter, the Annual General Meeting was held at the Parish Hall.

Out of the 7 new executive committee members, 6 of them are women and just one man.

Awards were also presented to members and organizations who were supportive to the past executive committee members.

The Catholic Lawyers in St Agnes Maryland, Lagos also won a trophy for being the Outstanding NACL Parish during the tenure of the past executive.

The event ended with a “Transition Party” with the new executive opening the dance floor.