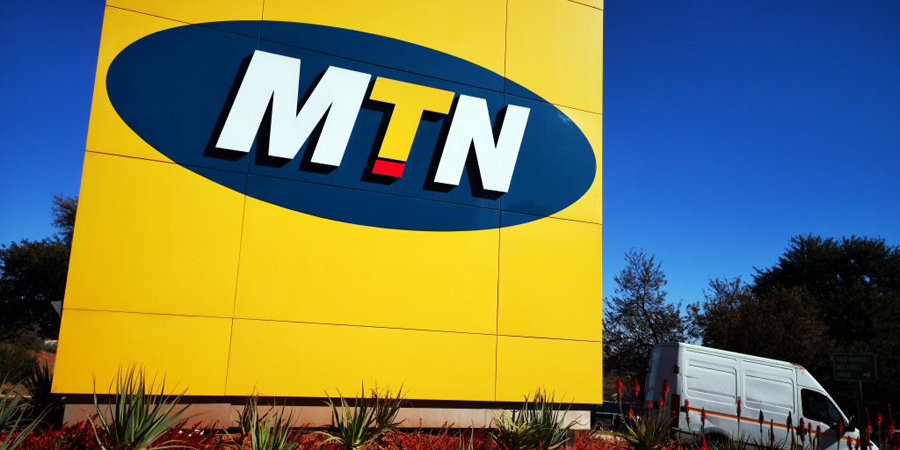 Mobile telecommunications giant, MTN Nigeria has announced some customers may experience service downtime for seven hours as it plans to effect a system upgrade.

The network confirmed that its over 81 million telephony subscribers and 64.06 million internet subscribers would be shut out of voice and data networks on Tuesday due to the scheduled service maintenance.

In an SMS sent out to its customers two days before the scheduled maintenance, MTN mentioned it was to enable them upgrade their system network.

The message read: “Dear customer, you may experience some difficulty using MTN services on November 8, 2022, from 12:00 a.m. to 7.00 a.m. due to a system upgrade. We regret any inconvenience this may cause.”

Recall MTN had earlier in October, made a similar announcement as it undertook a system upgrade on its machines. The telecom giant, however, refunded the data and airtime customers used during the shutdown period.

This is the second time in two months that subscribers of MTN Nigeria will be informed of a system upgrade after a similar exercise on October 6.

MTN Nigeria customers have over some time, heavily criticized the company over the quality of its services. Although the shutdown was announced for Tuesday, some subscribers had already begun witnessing some downtime yesterday as both calls and data services failed to connect.

Twitter To Ban Handles That Impersonate Without Specifying “Parody”