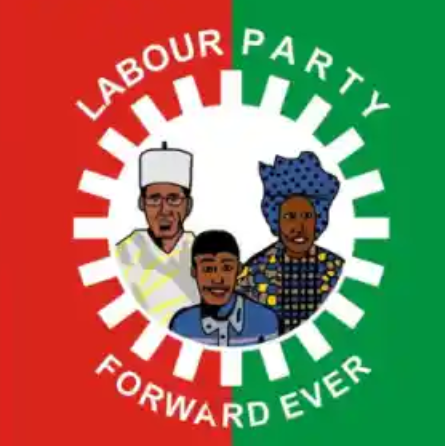 The Labour Party (LP) has suspended its National Youth Leader, Eragbe Anslem over allegations of misconduct.

“You may wish to recall that on the 14th of October, 2022. The National Working Committee of the party met and has among other matters deliberated on the allegations of misconducts labelled against you as the National Youth Leader of the Labour Party. A disciplinary committee was constituted to look into your matter and report to the National Chairman.”

“Consequently, the committee has submitted its reports to the National Chairman with its recommendations in accordance with the party’s constitution as Amended (2019).

“In compliance with the party’s constitution, as Amended, (2019) and the committee’s recommendations, you are hereby suspended from your duties as the National Youth Leader of the Labour Party for a period of 6 (six) months, with effect from 18th October, 2022. The relevant organs of the party will within the period, meet to ratify the full recommendations of the disciplinary committee.

“You are advised to surrender all party’s documents and materials in your possession to the undersigned.

A separate letter addressed to Kennedy titled “Letter Of Appointment as Acting National Youth Leader of the Labour Party” read:

The party has appointed Prince Kennedy, as its acting National Youth Leader.