Lawyer Whose Wife Died While Chasing Him Is Alive – Reports 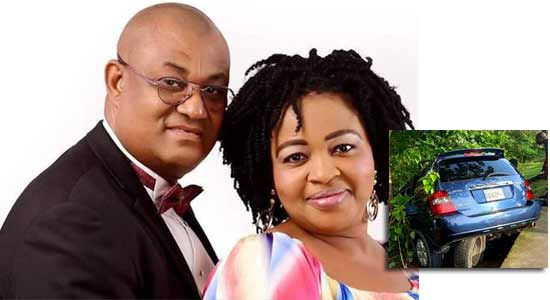 It has been revealed that Mr. Sunny Bassey, a lawyer who lost his wife in an automobile accident in Calabar due to an alleged “side chic,” is still alive.

The lawyer from Calabar is still alive, despite the rumors that he had passed away.

A prominent Calabar-based lawyer and his friend confirmed that he is still alive but pleaded anonymity saying that, “the information is false, Sunny is very much alive.”

Another close associate to Bassey, who pleaded anonymity, confirmed that he saw the man a few hours ago and that they also spoke on phone thereafter.

Group Asks Buhari to Declare Assets at End of His Tenure