Lawyer Stabbed To Death By His Estranged Wife In Kebbi 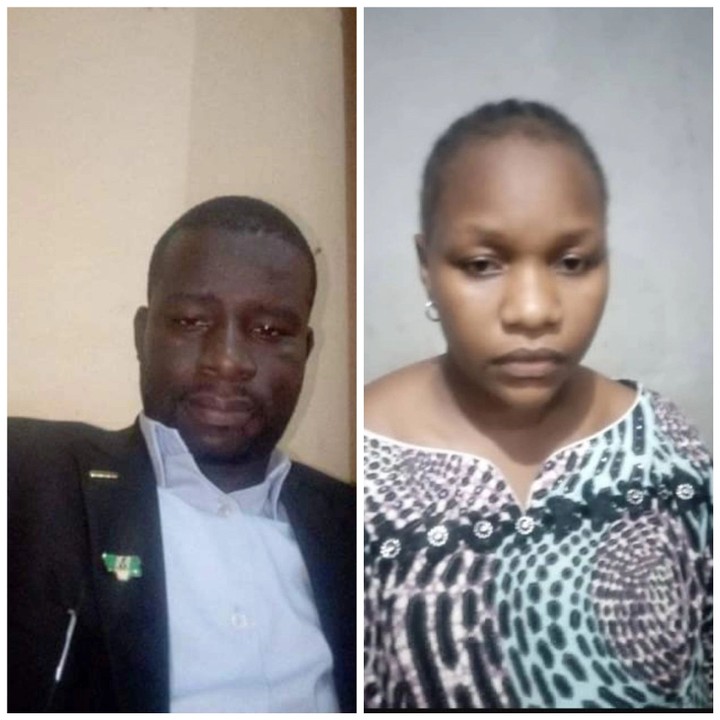 The Kebbi State Police command has arrested a 30-year-old woman, Farida Abubakar, in connection with the murder of her estranged husband, Attahiru Ibrahim Zagga.

Spokesperson of the Command, SP Nafiu Abubakar, who disclosed this in a statement on Friday, August 26, said Ibrahim, a Magistrate judge with Kebbi State judiciary, was stabbed to death in his Birnin Kebbi house on Thursday night.

“On 25/8/2022 at about 2140hrs, Policemen attached to the Divisional Police Headquarters, Gwadangaji, received an information that, a suspected strange noise was heard from the house of a neighbor, one Attahiru Ibrahim ‘M’ of Alieru Quarters, Birnin Kebbi, and his gate was also locked,” the statement read.

“On receipt of the information, a team of Policemen were swiftly mobilized to the scene and forced themselves into the house where they found the said Attahiru Ibrahim lying down in pool of his own blood and was later confirmed dead by a medical Doctor.

“Similarly, his estranged wife, one Farida Abubakar ‘F’ aged 30yrs was also seen inside the compound. Hence, she was suspected and arrested in connection with the case.

“Consequently, the Commissioner of Police, Kebbi State Command, CP Ahmed Magaji Kontagora had directed the DPO to immediately transfer the case to SCID, Birnin Kebbi, for discreet investigation with a view to unravel the circumstances surrounding the ugly incident”, he added.

Meanwhile, a fomer course mate of the deceased, Aminu Ubandoma, confirmed the incident on Friday.

“Innalillahi wa’inna ilaihin raji’un. Attahiru Ibrahim Zagga Esq was stabbed to death at his house yesterday in Birnin Kebbi, until his death he is a Magistrate judge with Kebbi State judiciary, he was my course mate at the University, we attended Nigeria law school together and stay in the same room at Yenagoa campus. May his soul rest in Jannatul Firdausi” he wrote.

EFCC Arraigns Cubana Manager, One Other For Alleged $164,000.00 Money Laundering In Lagos