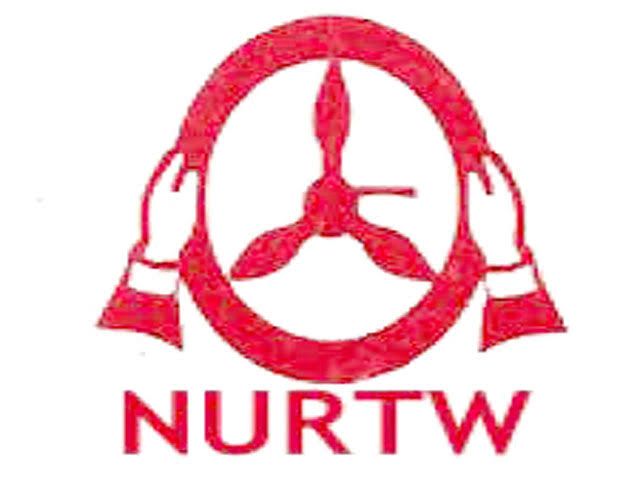 Special Adviser to the Governor on Transportation, Oluwatoyin Fayinka announced the suspension.

To prevent further acts of violence at Idiomatic, Fayinka explained that the Lagos State Parks Monitoring Authority will resume work at Eyin Eyo.

Fayinka further stated that the Rapid Response Squad, RRS, has been directed to deploy Armoured Personnel Carrier (APC) on Idumota Bridge to deter motorists from driving against traffic in compliance with traffic rules and regulations.

Fayinkaa added that the RRS, in collaboration with the State Police Command, will ensure safety of lives in the area.

“State security operatives are hereby put on red alert to ensure safety and security of lives and properties in Lagos Island and environs,” Fayinka said