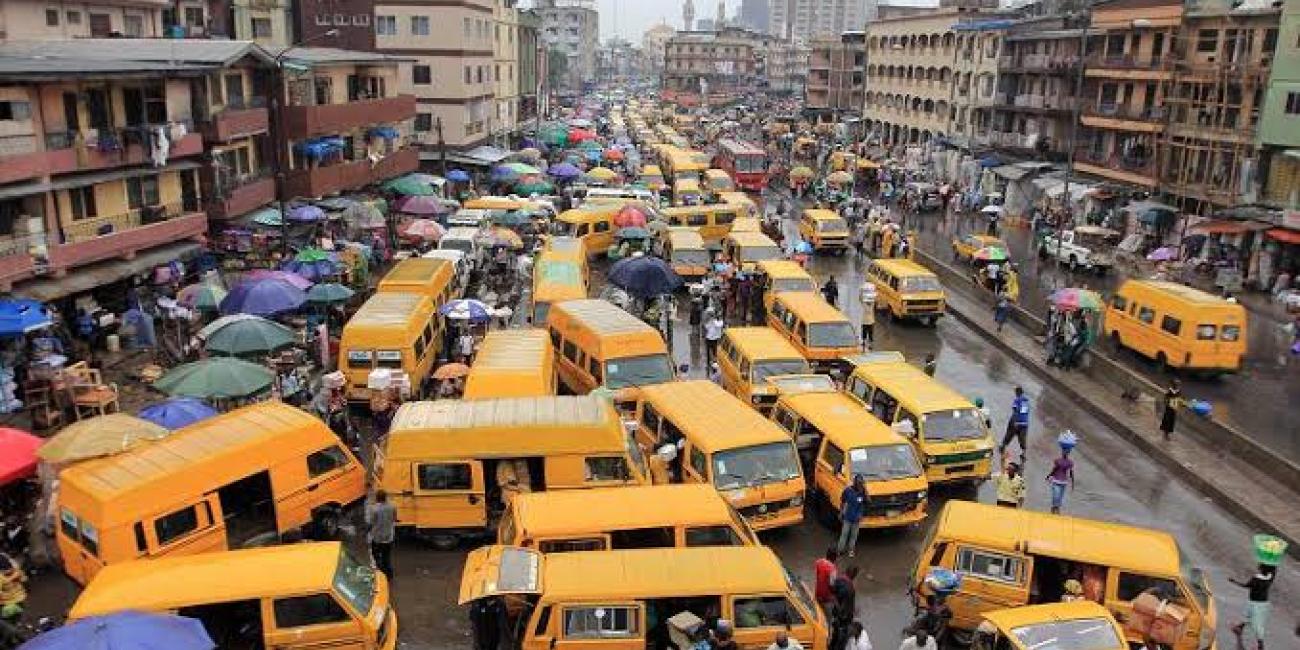 Lagos State Commercial Drivers have  threatened to go on a Seven-Day Mass Protest Over Multiple Extortion by Parks Garage Managements.

This was contained in a statement by its National Leader, Akintade S. Abiodun; Chairman, Opeyemi Sulaiman; General secretary, Ajimatanarareje A. Feyisayo and Assistant Secretary, Taofik Hassan, scheduled Monday, October 31, for the commencement of the protest, as it instructed its members to adhere to the instruction.

The drivers lamented that despite their dedication to their work, they had been subjected to indiscriminate extortion, violent harassment by the management of state transport agencies, motor parks and garages and Lagos State caretaker committee.

The statement read, “This is to notify members of the public and the Lagos state government over multiple and excessive extortion by the motor parks and garages management.

“The cost of transportation affects cost of goods and services and consequently the cost of living, which has spiraled astronomically in Lagos State as a result of the effect of motor parks excessive and illegal ticketing and tolling at almost every bus stop.

“We have been sentenced to the extortion and violent harassment of the state transport agencies – Lagos State motor parks and garages management and Lagos State caretaker committee.

“On a daily basis, we lose half of our income to the motor park boys. We pay exorbitant charges in the garages and at every bus stop where we drop off passengers, whether we pick up passengers or not, we pay morning, afternoon and night. Some routes have 25 bus stops which also serve as illegal tax collection avenues.

“We crave the indulgence of the public to go through the meticulous breakdown of this unprecedented level of extortion we go through below:

“From Badagry to Mile 2, we pay N3,500 & N5,000 naira apart from 25 illegal tolling/ticketing by motorpark hoodlums who collect two to three hundred naira per bus. From Seme in their park, they do collect N7,100 in the morning before loading our buses yet we are still subject to illegal collection on the highway.

“On Federal Mass & Coaster, we pay over N12,000 on each trip from Oko Afo to CMS or to Oyingbo, which includes loading charges and illegal payments at several bus stops till we get to our destination.

(At Ikorodu Roundabout we pay N1,000 in the morning and afternoon and we pay N500 in the evening which makes it N2,500. At Benson Bus Stop we pay N900 for a whole day, loading at N300 each for morning, afternoon and evening.

“On our way back to Yaba, Palmgrove & Onipanu is N500, Fadeyi & Total N500, Yaba N200 with LASG N800 ticket making it a total of N3,300 in the morning alone. We pay N2,000 each in the afternoon and evening, which makes a total of N7,300 daily. Korope plying lyana Iba-Okoko to Agbara are paying N5,000 per day to motor park boys without the extra LASTMA & Police Department & Lagos Task Force daily extortion.

“When we resist the extortion, we get arrested and pay N10,000 for bail to the police while the motor park boys go scot free and we also have to bail our buses separately.

“Lagos drivers also pay for entertainment, security, unit chairman’s food and many other ridiculous levies with threat of violence at any slight refusal by the drivers. This is the exact case of the popular parlance on exploitation of labourers, “baboon dey work and monkey dey chop”.

“Lagos commercial drivers work like elephants and eat like ants while the urchins under the aegis of motor park workers take a large chunk of our earnings. We can hardly fulfill our contractual obligations with our business partners, feed our family or afford maintenance or repair of our vehicles.

“Our demands are: No to charging drivers three passengers money after loading in parks or garages, we are demanding it should be one passenger’s money per bus. We demand that only Lagos State government ticket should be the only ticket in Lagos. Others like Lagos State parks & garages management, Lagos State caretaker committee are not acceptable to all drivers in Lagos State.

“We kick against Paying motor park thugs at every bus stop. All illegal money paid after we leave the garages and parks should be abolished immediately. Harassment of law enforcement agencies & intimidation with guns, cutlass, broken bottles by LASTMA, task force and RRS must end immediately. They collaborate and hire thugs to attack and extort us every day without violating any law.

“We call on the Lagos State government to quickly respond to avert the current anomaly. Failure to adhere to these demands will only attract more protest and total boycott, the Joint drivers welfare association of Nigeria (JDWAN) is resolute in pursuing justice by all legitimate and peaceful means available.”