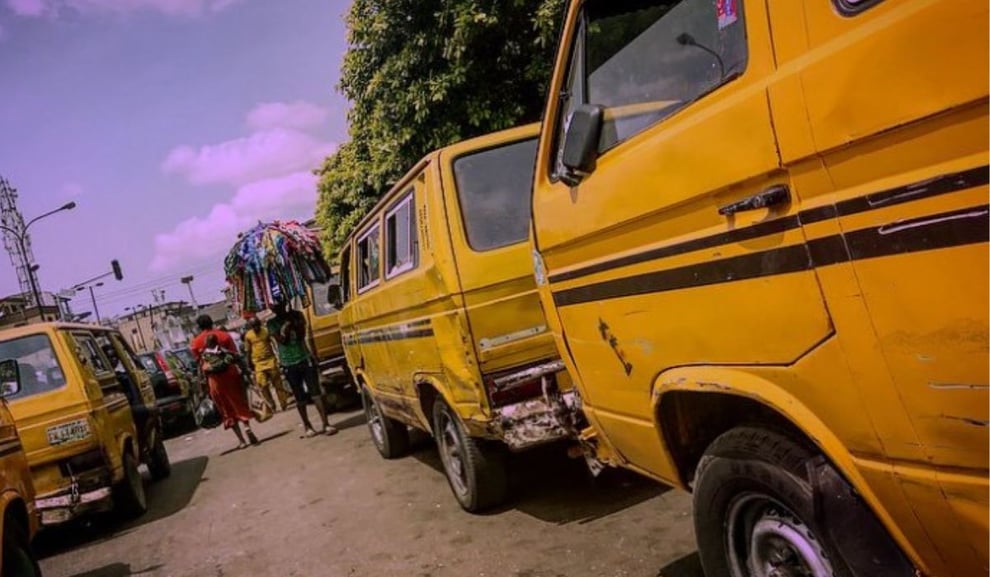 The Joint Drivers’ Welfare Association of Nigeria, which was unable to come to an agreement with the state administration, has explained why it went on a seven-day strike.

The group disclosed that it had been the target of indiscriminate extortion and violent harassment by the management of parks and garages throughout the state through the assistance of its attorney, Ayo Ademiluyi.

It also cited the cost of transportation and “excessive and illegal ticketing and tolling at almost every bus stop” as reasons for the industrial action.

“As commercial drivers in Lagos State under the aegis of JDWAN, we are left with no choice but to embark on seven days of protest and boycott of services over multiple and excessive extortions by the management of parks and garages in the state.

“We have notified members of the public and the Lagos State Government over multiple and excessive extortions by the motor parks and garages management.

“The cost of transportation affects the cost of goods and services and consequently the cost of living, which has spiralled astronomically in Lagos State as a result of the effect of motor parks’ excessive and illegal ticketing and tolling at almost every bus stop”, it said in a statement.

“No to charging drivers three passengers money after loading in parks or garages; we kick against paying motor park thugs at every bus stop; harassment of law enforcement agencies & intimidation with guns, cutlasses, broken bottles by LASTMA, task force and RRS must end immediately; we demand that the Lagos State Government should provide official bus stops in each community to avoid incessant arrests and stress for commuters who complain of having to trek several kilometres back to their bus stops”, it added

We Have Not Formally Released Our Manifesto – Peter Obi