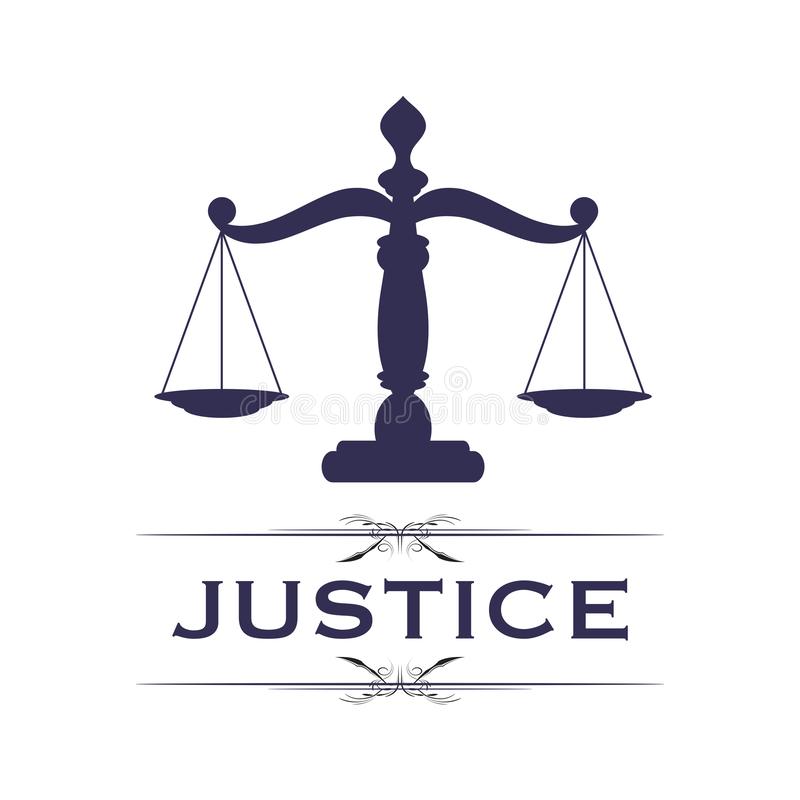 Kogi State will host the National Sports for Judiciary starting from August 21.

The President of National Sports for Judiciary, Mr Emeka Ndili, announced on Wednesday in a statement saying that over 400 athletes are expected for the sporting event.

“More than 400 athletes are being expected to converge at the Confluence Stadium, Lokoja, for the sporting events.

“Already, inspection of the facilities at the Lokoja Confluence Stadium went well even though we are still going to look into some areas that need urgent renovation, most especially the road leading to the stadium.

“We are glad that the government of Gov. Yahaya Bello has graciously given us the nod to host the game here in Kogi

“The 10day game is expected to commence on Aug. 21 and ends Aug. 30 with all the judicial staff across the country taking part in the game,” he explained.

Ndili said that the choice of Kogi by the association was largely due to the peaceful nature of the confluence state in spite of the wide security challenges in the country.

He said that he had been in Lokoja metropolis on a visit for two weeks now without any security breach.

“Since I came, my movements day and night in preparation for this game is not met with any serious security challenge,” he said.

Adili, however, commended the efforts of the Bello’s administration for being proactive towards ensuring the safety of lives and property in the state.

The president said that 11 different sports are expected to be competed for including Football, Basketball, Handball, Table Tennis, Badminton, Volleyball, Draft, Chess and Athletics.

This would be the second time Kogi is hosting the judiciary game having hosted it 2016.

“No Soldier Was Shot At By Policemen” – Lagos Police Command