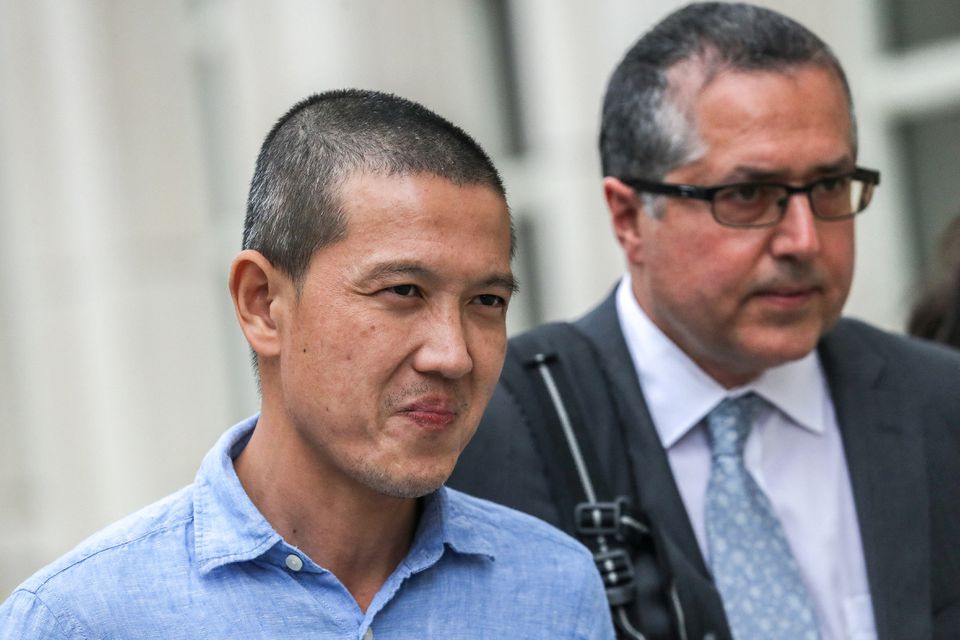 Jury selection is expected to begin on Monday in the U.S. corruption trial of a former Goldman Sachs (GS.N) banker accused of involvement in the looting of billions of dollars from Malaysia’s 1MDB sovereign wealth fund.

Roger Ng, Goldman’s former head of investment banking in Malaysia, has pleaded not guilty to conspiring to violate an anti-bribery law and launder money in connection with the alleged looting of billions of dollars from the fund.

Goldman helped sell $6.5 billion of bonds for 1MDB, a fund former Malaysian Prime Minister Najib Razak launched to spur economic development. Authorities said fund officials and accomplices looted some of the money to spend on luxuries, while Goldman bankers paid more than $1.6 billion in bribes to officials in Malaysia and Abu Dhabi for 1MDB business.

Goldman in 2020 agreed to pay $2.9 billion in penalties and have a Malaysian unit admit criminal wrongdoing to settle probes by the U.S. Department of Justice and other authorities into its role in 1MDB.

U.S. District Judge Margo Brodie is expected to question prospective jurors about whether they can be fair and impartial.

Both prosecutors and defense lawyers have suggested Brodie quiz jurors about any work ties they have to Malaysia or Abu Dhabi, court records show. And Ng’s defense lawyers have proposed asking prospective jurors if they had any view about Goldman Sachs, and if that view was “favorable or unfavorable.”

Opening statements in the trial are scheduled to begin next week in Brooklyn federal court.

Ng was arrested in Malaysia in November 2018 and extradited six months later.

Tim Leissner, another former Goldman banker, pleaded guilty in 2018 over his role in the scandal. He is scheduled to be sentenced in March.

U.S. Calls For ‘concrete action’ From China On Trade Deal