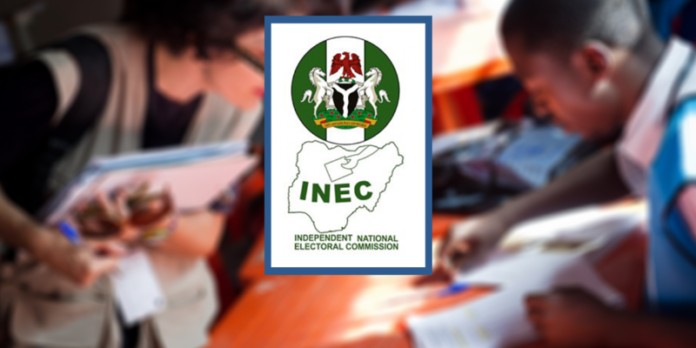 The Independent National Electoral Commission (INEC) admitted on Tuesday that organizing the general elections next year would be a difficult task, but it vowed to keep its promise to Nigerians to conduct a free, fair, and credible election.

Reiterating that its loyalty and allegiance would be to Nigeria and Nigerians, it further informed the voters that only their votes would determine election winners.

Mahmood Yakubu, the chairman of INEC, made the pledges during his remarks yesterday during the swearing-in ceremony for 19 Resident Electoral Commissioners (RECs) in Abuja.

He specifically charged the new RECs to avoid any visit to Government Houses and or hold unofficial meetings with politicians, even after official working hours.

“I urge you to settle down quickly and familiarise yourselves with the demands of your new responsibilities, always bearing in mind our commitment to free, fair, credible, transparent and verifiable elections.

“With exactly 113 days to the 2023 general election, we are aware that the task ahead of us is not easy but we must never disappoint Nigerians. Our loyalty is to Nigeria and our allegiance is to Nigerians. Only their votes should determine winners in the 2023 general election. Nothing more, nothing less. There should be no deviation from this path of honour and integrity.

Speaking directly to the RECs, Yakubu said: “As you are deployed to the states of the federation, you will be responsible for human and material resources. Work with the staff and be guided by the provisions of the law and our various regulations and guidelines.

“Furthermore, you will also interact with various stakeholders. You should maintain the established practice of consultation with them. However, in dealing with the general public, you should be guided by the provisions of the Commission’s Code of Conduct.

“You should not be visitors to Government Houses and must never hold unofficial meetings with politicians, even after official working hours. All matters pertaining to official responsibilities should be conducted in the office attended by the relevant staff and properly documented.

“This is your best protection against mischief. Do not compromise the neutrality of the commission or create the perception of partisanship.

“In discharging your responsibilities, you must at all times be transparent and non-partisan while remaining firm and courageous. You owe nothing to any individual but owe everything to the Nigerian people. We must continue to ensure that the choices they make on election day prevail.

It is their decision. We are only administering the process in trust supported by technology.

“On this note, let me once again emphasise that the only means of voter accreditation during the 2023 General Election is the Bimodal Voter Accreditation System (BVAS) while results will be uploaded to the INEC Results Viewing Portal (IReV) in real-time on election day as provided by law,” he said.