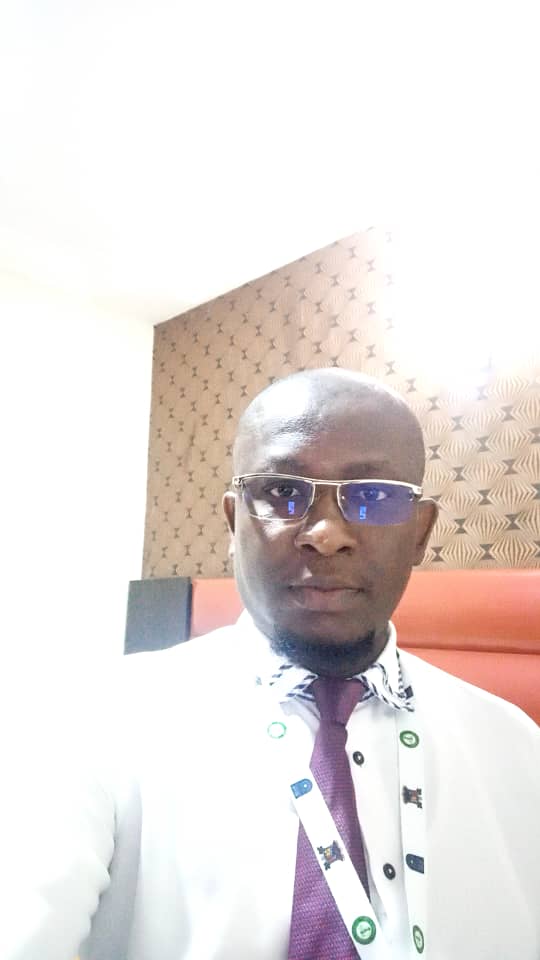 The Imo State University, Faculty of Law Class of 2011 has elected a new executive committee to pilot the affairs of the Alumni for the next two years.

The newly elected members of the Executive Committee were sworn in by His Worship Udoka Asika-Ilobi (Nee Nnabue) who is also a member of the class.

Speaking at the occasion of the swearing in of the Executive Committee, the Pioneer President of the Class Alumni, Prince Chigbo Okoli, Esq thanked the immediate past Executive committee of the Alumni headed by Magnus Onwudiwe, Esq and enjoined the new executive committee of the class to see their election as a call to render service to the Alumni and urged them to discharge the functions of their office. In his words, “the 2011 Law Class of IMSU is unarguably a unique one, in content as well as in context. You must therefore prepare to justify the mandate already entrusted into your care today. If you don’t mind, it is certainly not going to be a smooth ride all the way. It has never been anyways. But with commitment, focus, support of the Class and trust in God, you will surely have a purposeful tenure with beautiful legacies to show for it”.

The newly elected President of the class thanked the class for the confidence reposed on them and promised that the new executive committee would work to move the association to a new level.