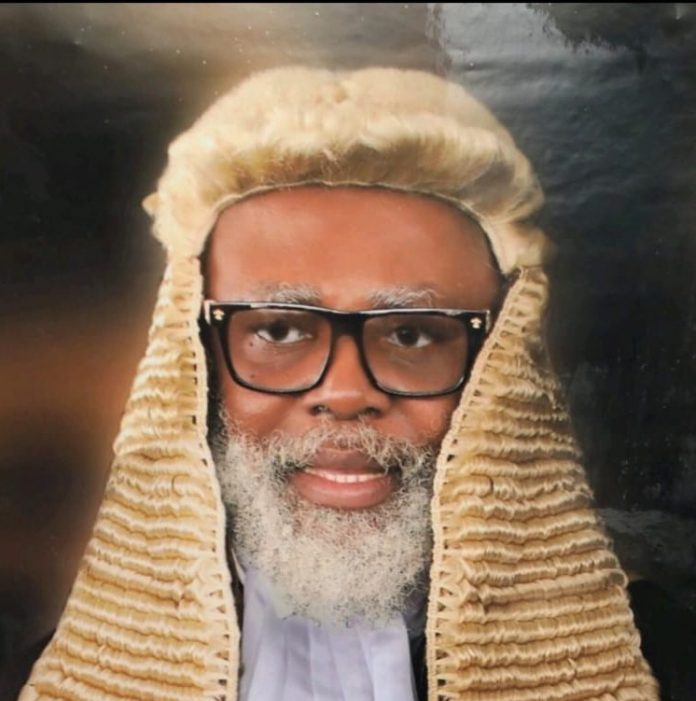 The governor of Imo state, Senator Hope Uzodinma has approved the appointment of Prof. U.U Chukwumaeze (SAN) as the Acting Vice-Chancellor of Imo State University.

The announcement which was issued on Monday 1st March 2022, saw the removal of Prof. Peter Akah who was initially appointed by governor Uzodinma as the Acting Vice-Chancellor of the state-owned University.

He happens to be the first Senior Advocate of Nigeria to be appointed into such a position.

Prof. Uchefula Chukwumaeze, until his appointment was the Dean, School of Postgraduate Studies, Faculty of Law, Imo State, Owerri

Prof. Chukwumaeze area of specialization is criminal law (both international and municipal) and conflict of laws.

President Buhari To Attend UNEP In Kenya, Jets Out For UK For 2-Weeks