IGP Warns On Illegal Use of Police Uniforms on social media 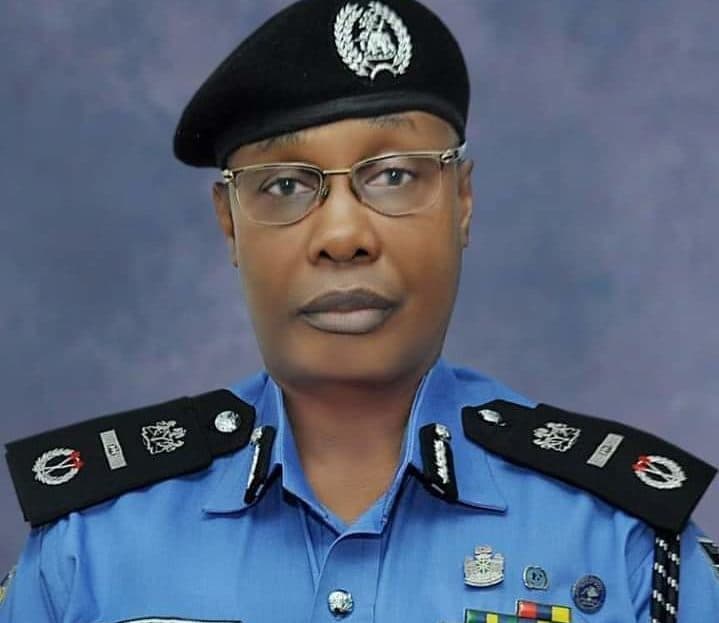 The Nigeria Police Force have issued a strict warning on the misuse of police uniforms on social media.

This is coming after the police suspended two supernumerary officers for violation of social media policy.

The Inspector-General of Police, IGP Usman Alkali Baba, in a statement said the use of uniforms is only restricted to officers of the force.

Part of the statement read; “The incessant, illegal and unwarranted use of Police Uniforms restricted to bonafide serving officers of the Nigeria Police Force.

“This is coming on the heels of the suspension of two Supernumerary Police Officers, with immediate effect, for breach of the provisions of the Police Act, 2020.

“The Nigeria Police Guidelines for Recruitment/Promotion/Discipline of Supernumerary Police (SPY) 2013 by the Inspector-General of Police, as captured in a video posted by one of the officers in a viral video on August 3rd, 2022.”

EFCC To Tackle Illegal Mining, Non-payment of Royalties In Kwara