Group Demands Prosecution of Govt Officials Who Padded The Budget 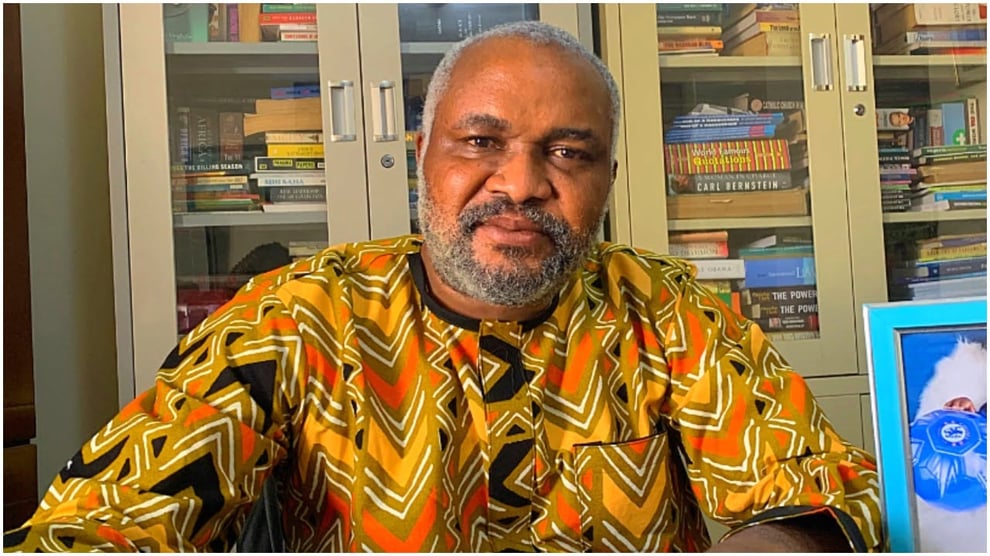 The Ministry of Humanitarian Affairs and Disaster Management’s 2023 budget allegedly had N206,242,395,000 that was allegedly attached, according to the Human Rights Writers Association of Nigeria (HURIWA), and these government officials should be jailed.

On Monday, there was discussion over the purported budget, and HURIWA has requested the Economic and Financial Crimes Commission (EFCC) to find those involved.

Speaking in a statement, HURIWA National Coordinator, Comrade Emmanuel Onwubiko, rejected the finance ministry’s explanation that the bogus amount was wrongly captured in the budget estimates submitted to the National Assembly.

“Corruption in President Muhammadu Buhari’s cabinet is mindboggling and the EFCC and the Independent Corrupt Practices and Other Related Offences Commission are overlooking these spectacular crimes.

“This, sadly, is the greatest cause of insecurity because a corrupt government is even a threat to national security.

“HURIWA demands actions by way of arrests and prosecution of officials who padded the budget because they are economic saboteurs.

“Anything short of this is aiding and abetting corruption”, the statement reads.