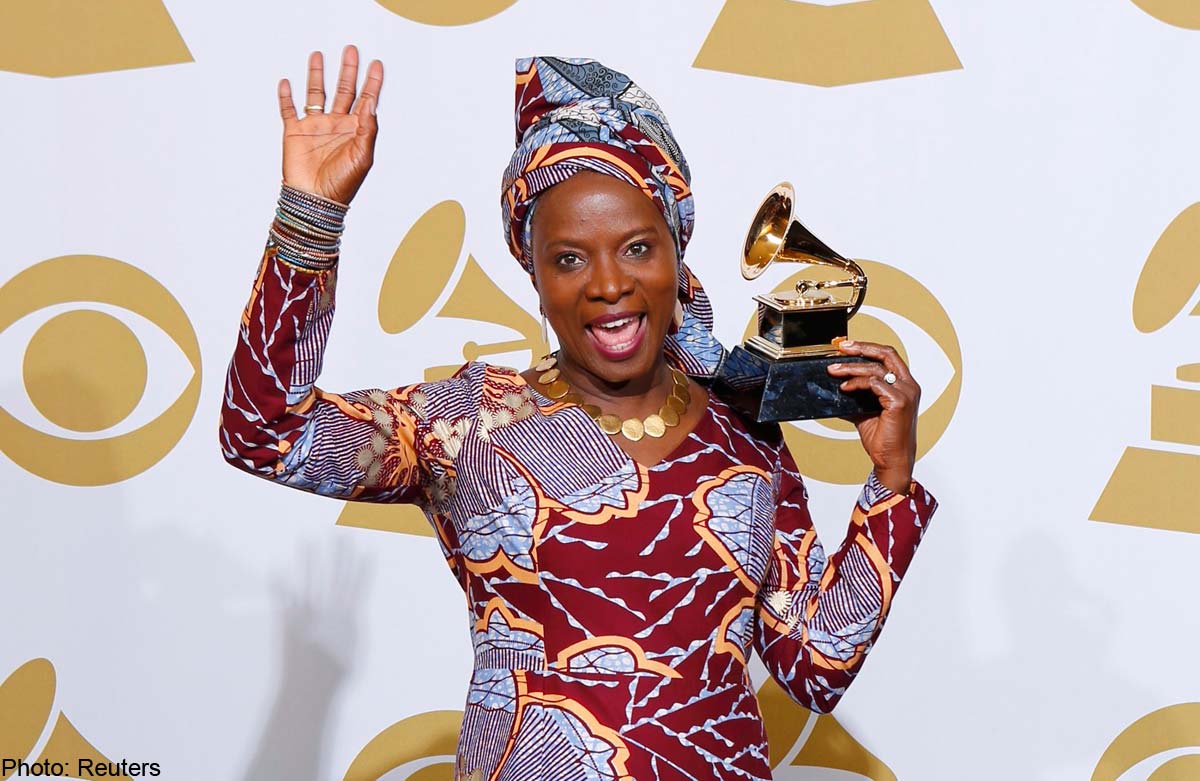 The Grammy Awards is arguably the biggest night in the music industry every year, as the creme de la creme come together to reward the efforts of the best talents of the year in review. It was held today, March 3rd 2022, at the MGM Garden Arena in Las Vegas.

The event was previously scheduled to take place in Los Angeles on January 31, 2022, but it was postponed and moved to Las Vegas over concerns about the Omicron variant of COVID-19.

Wizkid’s ‘Made in Lagos’ album lost to Angélique Kidjo’s “Mother Nature”. Nigeria’s Femi Kuti, and Made Kuti’s “Legacy” were also nominated in that category.