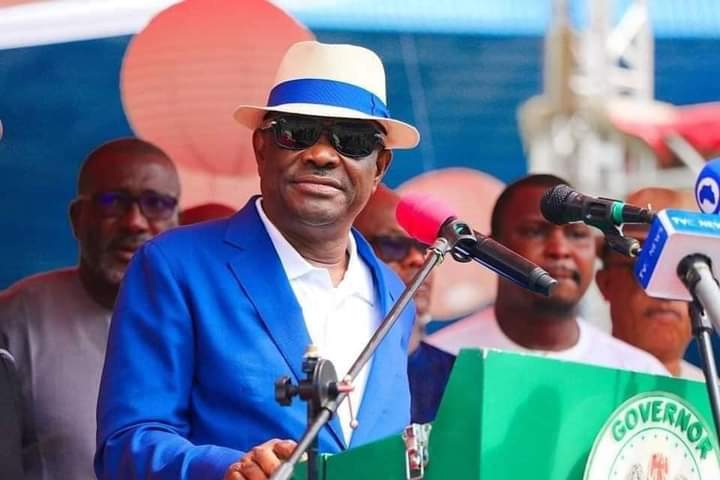 The Governor of Rivers State, Nyesom Ezenwo Wike, CON, GSSRS, has signed Executive Order RVSG – 22 prohibiting the use of premises, buildings and structures in residential areas in urban and non-urban areas as campaign offices by political parties without approval. The Order also prohibits the posting of bills or posters or any other material in unauthorized places.

The Executive Order 22 also prescribes that “any political party or association or body of persons however called or described that wishes to use any premises, building or structure situate in a residential area in any urban area of Rivers State as campaign office must obtain permission from the Rivers State Commissioner for Urban and Physical Planning.”