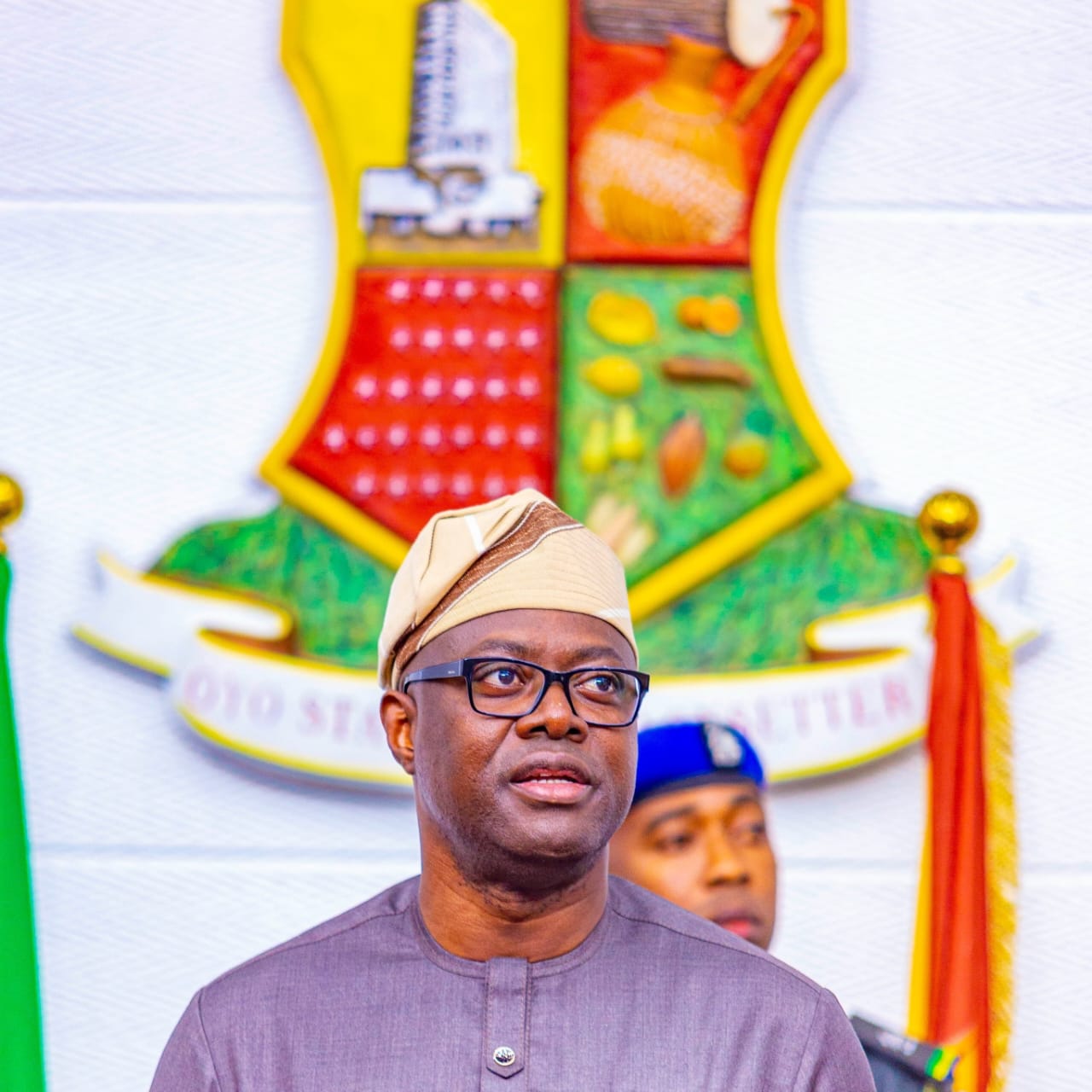 On Monday, Oyo State Governor Seyi Makinde reaffirmed his administration’s commitment to upholding the law, basic human rights, and the independence of the judiciary in the state.

The governor made the comment that the government was also working to address the court system’s infrastructural deficit while addressing during the 2022–2023 Legal Year’s Flag-Off at the Ibadan Central Mosque in Oja’ba, Ibadan.

A statement by the Chief Press Secretary to the governor, Mr Taiwo Adisa, indicated that the governor, who was represented by his deputy, Barr. Abdulroheem Bayo Lawal equally congratulated the entire Judiciary family for the dawn of another year.

He prayed that God Almighty will give the new Chief Justice of Nigeria, Honourable Justice Olukayode Ariwoola, GCON, all the endowments he requires to excel in the discharge of the onerous duties of his office.

The governor, while noting further that the state has never hidden its strong belief in the Rule of Law, said that the administration would not deviate from the noble conviction of the law and “shall continue to uphold the Rule of Law, Fundamental Human Rights and Independence of the Judiciary, which are great ideals that any responsible government must hold very dear.”

The governor added that the effort by the administration to rejig the infrastructure in the Courts is a novel development, saying: “We shall also begin the process of renovating the other Judicial Divisions of the Oyo State High Court.”

He also used the opportunity to update the gathering on the commencement of the rehabilitation of the High Court Complex at Ring Road, alongside tarring of roads in the complex, as part of several measures aimed at positively impacting the discharge of Justice in the state.

He assured the lawyers that the High Court Complex would soon be repainted.