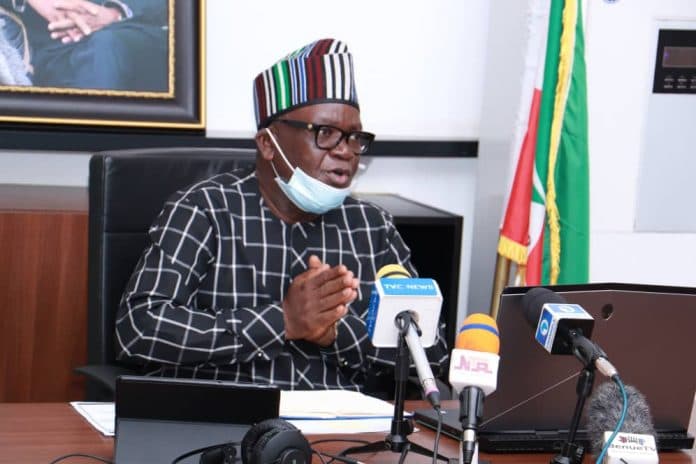 The bill was passed by the State’s House of Assembly, on Tuesday, after a clause by clause consideration of the report of the House Standing Committee on Agriculture and Natural Resources during plenary.

The governor said the old moderate fine for a confiscated animal which prescribed N2000 per cow was reviewed to N50,000 based on current realities and the cost spent in bringing and caring for them at the state’s quarantine centre.

He added that while other portions of the law remained as it were, another amended area covered the seven days period of grace during which the confiscated livestock must be claimed by their owners or risk being unction.

“If the owners don’t come to collect same day of confiscation, they will have to pay an additional N20,000 for each cow. If you don’t pay within seven days, the law permits us to unction it,” Ortom said.