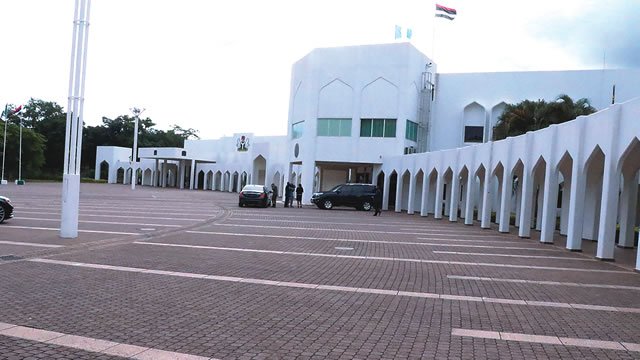 Rotational presidency between male and female candidates would provide fair, equitable, and effective governance in Nigeria, a report by a gender-based organisation, 100 Women Lobby Group, has said.

According to the research, only 20 per cent of politically active women in Nigeria are interested in contesting for offices, while only 26 per cent had contested.

Onibon said the findings drew attention to the gender bias and patriarchy that lies at the heart of why women are under-represented in government and the necessity for definitive action to support women’s political participation.

“Overall, respondents agree that the country will be better off if more women are elected into government positions. Ninety-eight per cent of respondents from the South-West and North-East ranked highest on this opinion followed by the North-Central and South-East with 95 and 92 per cent, respectively. There is really not much significant difference among zones.

“Overall, 40 per cent of respondents are of the opinion that rotation of presidential position between male and female candidates will provide a fair, equitable, and effective governance for Nigeria”, the research revealed.

“Only 20 per cent of politically active women were interested in running for office, while only 26 per cent had actually run. Only seven per cent of respondents got their electoral information from the Independent National Electoral Commission.”

It further noted, “While 83 per cent would donate to a woman’s political ambition, only 29 per cent had actually done so. Seventy-three per cent of respondents felt that the lack of encouragement from their communities was primarily responsible for low political participation.

“Analysis indicate that overall, 73 per cent of respondents are of the opinion that what holds women back from politics is ‘women don’t have encouragement and support from their families. The lowest reason adduced to this is that women don’t have educational qualifications for politics.”

Among others, the report recommended the development of national and local platforms to recruit young women who aspire to participate in politics, especially at the tertiary education level.

Another Batch Of Nigerians From Ukraine Arrives In Abuja