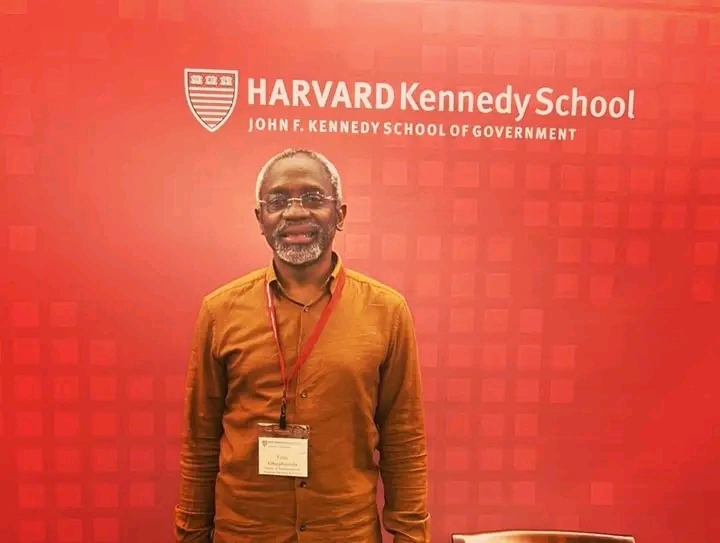 Speaker of the House of Representatives, Femi Gbajabiamila, has apologised over a recent post in which he shared pictures of him taking a course at Harvard University.

On Tuesday, Gbajabiamila posted the pictures on his social media handles, adding that it wasn’t too late to go to school.

However, the post sparked outrage as Nigerians criticised the lawmaker on the grounds that the post was published while students in Nigerian public universities are not in school as a result of the strike by the Academic Staff Union of Universities (ASUU).

On February 14, ASUU embarked on strike over the federal government’s failure to honour an agreement on issues relating to funding of universities, and lecturers’ salaries and allowances.

In a statement on his social media handles on Wednesday, Gbajabiamila said his post was not intended to cause “disaffection”.

“Yesterday I posted a picture of myself at the Kennedy School of Government at Harvard University, undergoing a course. That post was not sensitive to the present feelings of fellow citizens, especially parents and students who are presently bearing the brunt of the ongoing closure of public universities owing to the unresolved issues between the Academic Staff Union of Universities and the Federal Government of Nigeria,” he wrote.

“I apologize for the post at this time, and I hope you will understand that it was not my intention to cause disaffection.”

Gbajabiamila added that he has made several interventions in the nation’s education sector, adding that the house of representatives will work to ensure that the demands of ASUU are met.

“As Speaker of the House of Representatives, I have made multiple interventions within the powers of the legislature to avert the ongoing strike. I had direct engagements with the leadership of ASUU and relevant government agencies,” the post reads.

“The House of Representatives is still keenly involved in seeking a resolution to the issues so our students can return to school. We all await the outcome of the 2-week ultimatum given for the conclusion of negotiations with ASUU.

NOTICE OF 2022 ANNUAL GENERAL MEETING OF THE NIGERIAN BAR ASSOCIATION