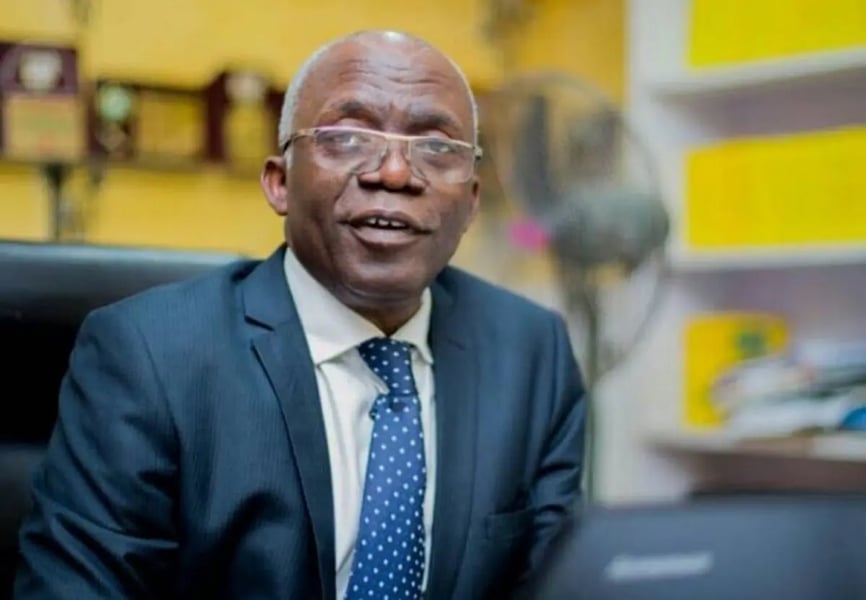 Popular lawyer and activist Femi Falana referred to the Department of State Services’ (DSS) recent ultimatum to the Nigerian National Petroleum Company (NNPC) and oil traders as a hollow threat.

The ultimatum was made public on Thursday by Peter Afunanya, spokesman for the DSS, who said that they will take action if the Premium Motor Spirit (PMS) was not made available to all citizens nationwide.

Falana who faulted the ultimatum added that it would not work as there is no sanction for impunity in Nigeria..

“As you know, every year, at the end of the year – once it is Christmas – there must be an artificial supply of fuel.

“The ultimatum will not work because there is no sanction for impunity in Nigeria.

“The State Security Service (SSS) does not operate under the law in Nigeria. It does its own thing.

“There is nobody to call the agency to order. They will know that it’s just an empty threat because nobody is going to be arrested and prosecuted to teach a lesson.

“The other day, toxic fuel was brought to Nigeria. The government promised, ‘We’re going to deal with them, it will never happen again.’ Was anybody arrested? Was anybody prosecuted?

“It’s the same thing because they know the people behind it. It’s like oil theft. They know them.”