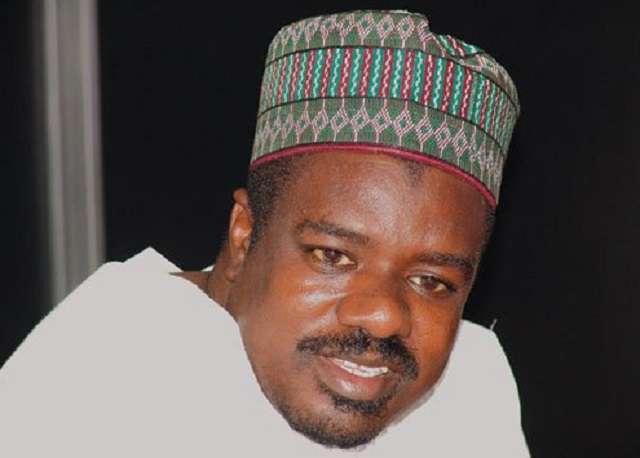 A former Minister of Special Duties, Kabir Saminu Turaki has expressed happiness over the judgment of a Federal High Court which exonerated him from the N715M money laundering charges brought against him by the Economic and Financial Crimes Commission EFCC.

Turaki, a Senior Advocate of Nigeria SAN expressed happiness with the findings of the court and the eventual upholding of his no-case submission.

In his reaction to the court ruling delivered by Justice Inyang Ekwo, the former Minister expressed happiness that he triumphed over the EFCC trial.

He said this in a statement made available to media men, “Dear Nigerians, join me to celebrate as I won my case against EFCC this morning.

“In a landmark ruling delivered by Justice Ekwo of the Federal High Court Abuja, he said my prosecution was not only illegal, null and void but unconstitutional.

“He said there is no iota of evidence against me to warrant me to be called upon to enter any defence.

“He reviewed the so-called evidence adduced by the EFCC and said it did not establish the ingredients of any of the 16 charges they filed against me.

“He made a resounding finding that apart from the fact that all the prosecution ‘material’ witnesses are tainted because they are the culprits who were found to have engaged in brazen acts of corruption and misappropriation of public funds, EFCC refused to charge them in court, but brought them to testify against me.

“In any case, he said all of them have exonerated me of any wrongdoing, as they said in their respective testimonies that I was neither the Chief Accounting Officer of the ministry nor a signatory to the accounts of the ministry.

“That I was not also a member of the ministerial tenders board, and have not authorized any money to be paid to me or any other person for that matter.

“The judge concluded that not only were their testimonials seriously discredited under the barrage of cross-examination fire but that indeed it is so manifestly unbelievable that no reasonable tribunal could rely on the same.

“In consequence of these infallible findings of fact, the Judge Discharged and Acquitted me on all the 16 charges filed against me,” he said.