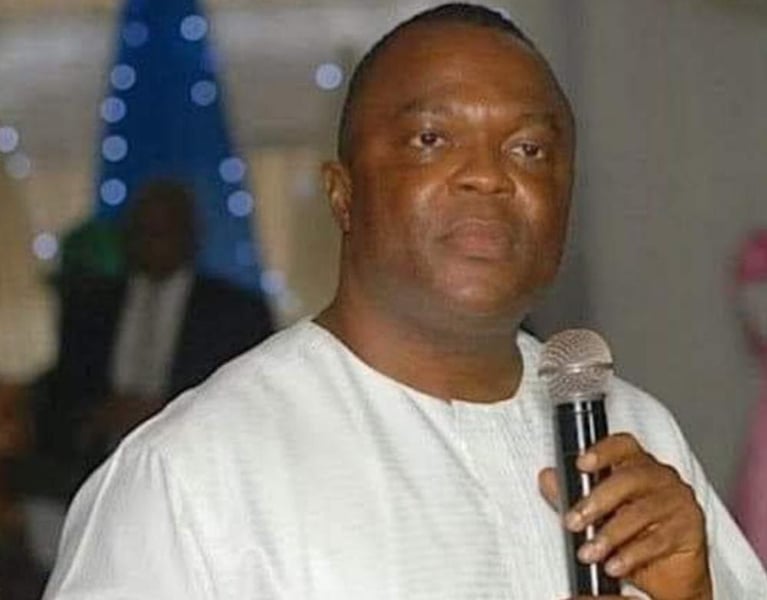 Former Secretary to Enugu State Government, Dan Shere has been set free by his abductors.

He was released together with other hostages leading to wild jubilation in Nsukka town.

Several students of the University of Nigeria Nsukka (UNN) and other travellers including Shere were abducted by hoodlums suspected to be Fulani herdsmen between Sunday and Thursday.

The abductors had reportedly demanded a ransome of N300 million for the release of the students.

It is still unclear what led to their release or whether a ransom was paid or not.

The Governor of Enugu State, Ifeanyi Ugwuanyi had visited the scene of the abduction on Thursday alongside heads of security agencies in the state.

The state government had moved bulldozers into the location on Saturday morning, clearing the thick forest.