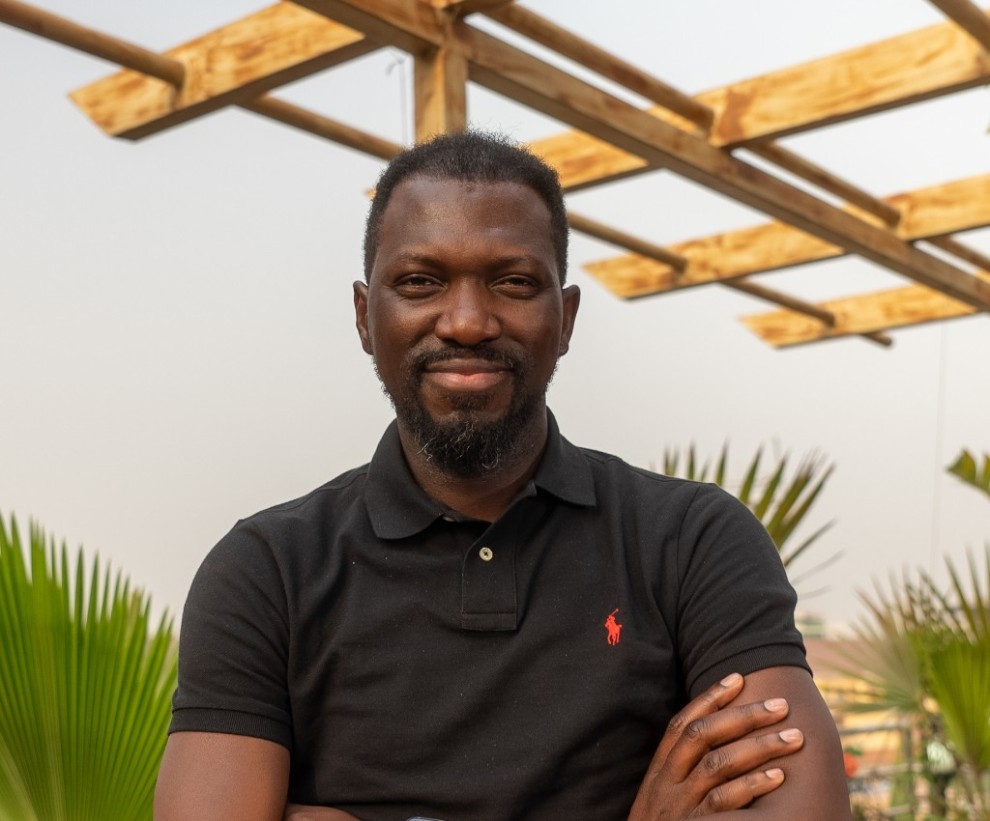 Flutterwave CEO Olugbenga Agboola has, for the first time, addressed financial and personal misconduct claims leveled against him and the company this month, according to an email to employees obtained by TechCrunch.

“I’m writing today because I want you to know how concerned I am about the impact that reading the false allegations against our company has had on you all,” he wrote.

“The fact that the allegations of financial impropriety, conflict of interest and sexual harassment have been proved false or have already been reported, investigated and addressed by management matters less to me than the reality that these claims may have shaken your confidence in the company. As founder and CEO, it is my responsibility to address the concerns you may have, and this will be a priority for me moving forward.”

These are the first comments by the chief executive since a report by West Africa Weekly, a Substack newsletter written by journalist David Hundeyin, revealed several allegations against the startup and Agboola ranging from fraud and perjury to insider trading and sexual harassment.

The report came days after Clara Wanjiku Odero — an ex-employee and current CEO of Credrails — published a Medium post and a series of tweets on April 4 accusing Flutterwave and Agboola of bullying her in the past.

It’s been a week since the allegations from West Africa Weekly came to light. At some point, it was believed that Flutterwave wouldn’t address them publicly. For most, the delayed response was a terrible look and spoke to a weak company culture that might lead to more tea spilled.

But three days ago, TechCabal, a publication focused on African tech, in an interview with ex-CEO Iyinoluwa Aboyeji, said it received a statement from Flutterwave’s management that read: “The blog post in question is based on recycled and previously addressed claims and several others that are false.” Agboola’s email to his employees carries a similar characterization.

Peter Obi: I Will Fix Nigeria’s Problem If Voted As President