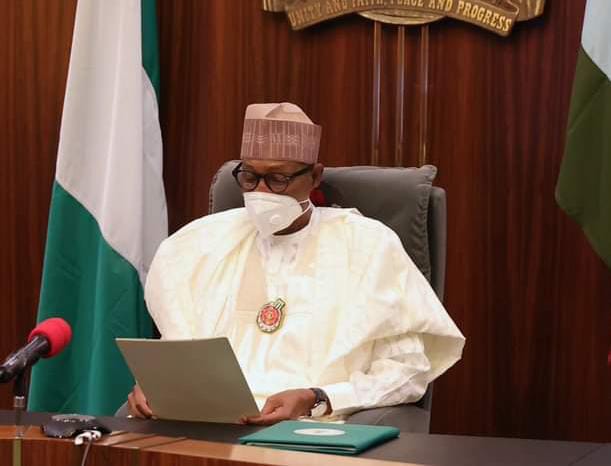 The Federal Government is set to increase the telecommunications subscribers tax on calls, SMS and data services by five percent.

Meanwhile, stakeholders in the industry have expressed dissatisfaction over government’s resolve to implement five per cent excise duty on all telecommunications services in Nigeria.

Speaking in Abuja yesterday at the Stakeholders Consultative Forum on Implementation of Excise Duty, the Executive Secretary, Association of Telecommunications Companies of Nigeria (ATCON), Ajibola Olude, said taking cognizance of the hardship in Nigeria at a time like this, the government should rescind its decision to implement the five per cent excise duty on telecommunications operators.

He said government should channel its resources to other sectors to diversify the economy.

“What I am saying is that the proposed excise duty on all telecommunications companies is badly intended by the Ministry of Finance and National Planning and Nigeria Customs. And the current state of Nigerian communication is so bad that only about 756 Internet Service Providers (ISPs) were registered but only 10 is active because of issues of forex. Since it is coming from the Ministry of Finance, I think they should understand that currently Nigeria is faced with inflationary pressure, which is 18 per cent now. If you add this increase, the level of inflationary pressure will come to 19 or 20 per cent. And this will further increase the level of poverty in the country. So, if you are going to pass this to Nigerians that are already burdened by the hardship in the country, this is not the best time to do so.

“And another direct effect is that it will lessen investment. As a matter of fact, the Foreign Direct Investment (FDI) or Capital Importation will go down because this is a further leakage. It is not just good and I think the best thing the government should do is to develop other sectors.

“They have been collecting tax from the people, they should channel it to steel industry, manufacturing and so many other sectors. That is diversification of fund. It is not something they should implement now. They should consider it and change their decision,” he said.

On his part, Chairman of the Association of Licensed Telecoms Operators of Nigeria (ALTON), Gbenga Adebayo, insisted that the new tax burden would be passed to subscribers.

According to him, “it is a strange move, it appears a bit unusual. Excise duty is supposed to be apportioned to goods and products, but we are surprised this is on services. We will continue to support government but ALTON won’t be able to subsidise this on behalf of subscribers in addition to the 7.5 per cent VAT, making it 12.5 per cent payable by subscribers to the Federal Government.

“We currently pay a lot of taxes, running into 39 of them, so we can’t add more to the existing burden. We won’t be able to absorb this on behalf of subscribers.”

Speaking at the event, the Minister of Finance, Budget and National Planning, Mrs Zainab Ahmed, urged stakeholders to support the implementation of the five per cent excise duty on telecommunications services.