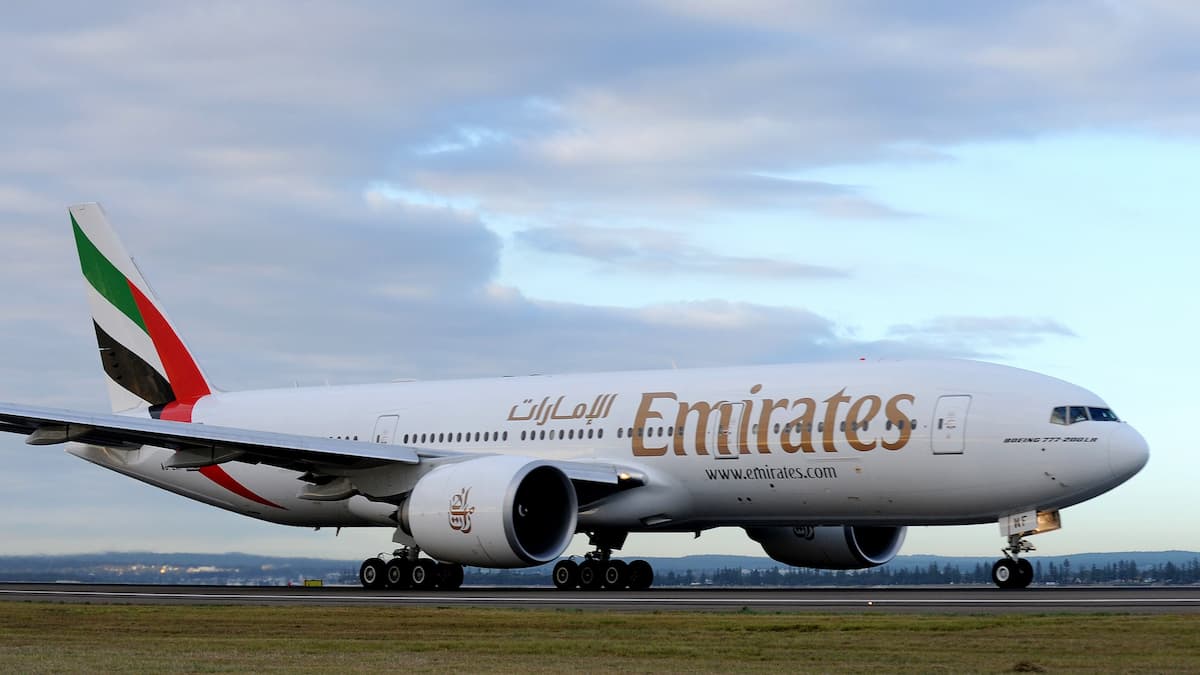 The CBN Governor claimed that Nigeria was a sizable market for their goods and that they shouldn’t keep threatening the nation over differences.

He addressed during a meeting called by the House of Representatives leadership to address the issue of around $700 million in detained cash from foreign airlines operating in the nation.

Emefiele said the government was making efforts to ensure the money is repatriated to the countries of various airlines. stating measures adopted by the UAE were unnecessary.

Minister of Aviation, Hadi Sirika, said the country does not care if the UAE decides to shut out Nigeria.

Sirika said though he sympathizes with the foreign airlines over the trapped funds, there was no ground for threatening the country with such a measure.

He said: “If you disagree, you are supposed to come to us and we sit down and we negotiate and give you what we have in the hope that we finish paying. What I have a problem with are the threats. Every country would threaten Nigeria that they would not fly to Nigeria again, that would not give Nigeria visa. They would not do operations, they would shut Lagos and Abuja.

Please countries have been shut completely and they did well. There are examples in Asia, the Middle East and even Europe. We are not afraid to be shut. It would make us do much better. It would make our schools and hospitals do better because necessity is the mother of invention.

“We would begin to go to our own hospitals and our schools. When you stop coming to Nigeria, it does not make any sense. We are not threatened. When you begin Nigeria, a 200 million market which you need, you do not have a case. And I have a problem with that. I have been doing everything to ensure this is paid. But you can only give what you have.”