FG Condemns Murder Of Nigerian In Italy, Calls For Probe 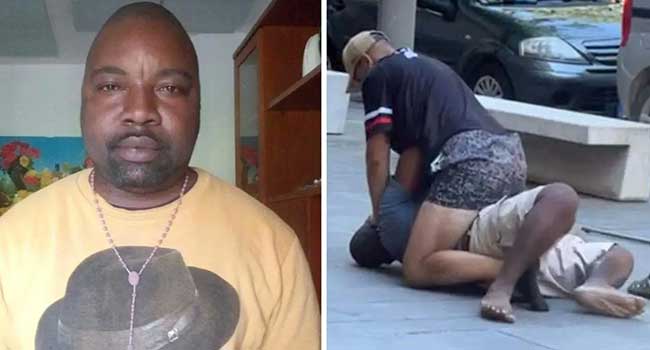 A Nigerian man was reportedly beaten to death in Italy, the Federal Government has condemned this act asking authorities in the European country to probe the incident and arrest the killer.

Reacting to the incident in a statement by the spokesperson for the Ministry of Foreign Affairs, Francisca Omayuli, the government said it had directed the Nigerian Embassy in Rome on what to do.

“The Federal Government of Nigeria condemns in the strongest terms the unjustifiable murder of Mr Ogorchukwu and calls on the government of Italy to bring the perpetrator of the heinous act to book without delay,” the statement read.

“Accordingly, the Federal Government of Nigeria has directed its Embassy in Rome, Italy, to remain seized of the unwelcome development and work speedily, together with the relevant Italian authorities, to ensure that justice is served, in order to forestall a repeat of the unfortunate incident.”

While commiserating with the family of the victim, the government called on Nigerians living in Italy to exercise restraint as the law takes its course in the case.

Alika Ogorchukwu, 39, was beaten to death in Civitanova Marche city in the Province of Macerata, Marche Region on Friday, a situation that caused an uproar among Nigerians living in Italy.