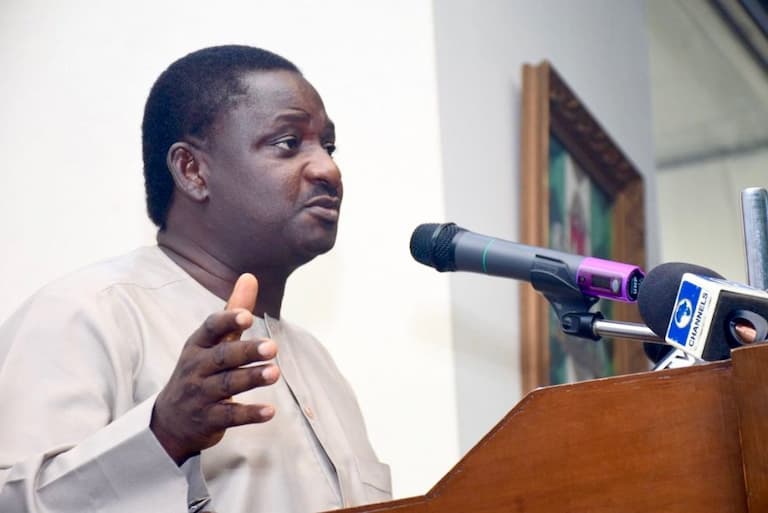 Adesina made this known on Tuesday during an interview on Sunrise Daily, a Channels Television programme.

Adesina, while defending his principal, criticised those accusing Buhari of delaying the signing of the bill.

He said the president’s action was still within the requirements of the constitution.

“You know before the president will put pen to paper on any legislation, particularly this one that has to do with our electoral fortunes, it has to be looked at and looked at.”

“He has to buy opinions from different stakeholders and having been satisfied that the necessary due diligence had been done and he will not be making any error, then he will sign it, and I tell you that Nigerians will get to hear about this bill in hours,” he said.

The President had initially withheld assent to the Electoral Bill 2021 transmitted to him on 19th November 2021 to allow each political party determine its mode of selecting candidates for election through options of direct, indirect, and consensus, among other reasons.